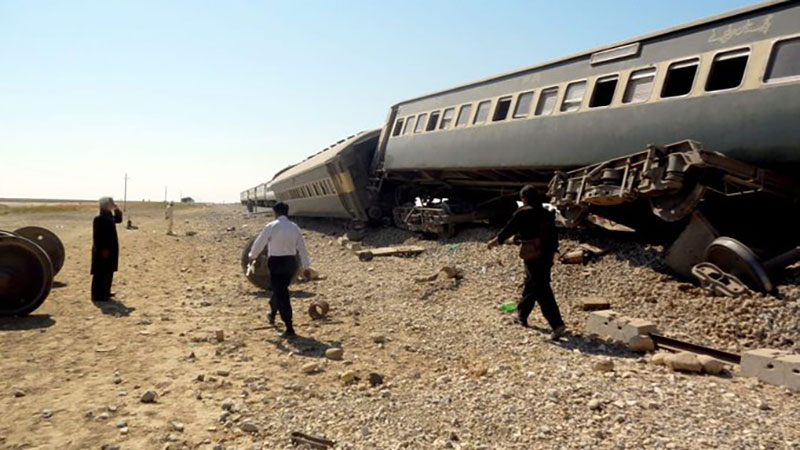 Sibi, Pakistan: At least six people were injured as an explosion on a railway track near Sibi area of Pakistan on Tuesday derailed four coaches of Jaffar Express.

The mishap occurred when the train was on its way to Rawalpindi from Quetta.

The blast destroyed a part of the railway track.

It snapped Balochistan’s rail link with other parts of the country.

The banned Baloch Liberation Army (BLA) claimed responsibility for the bombing in a statement, The Dawn reported.

The wounded people were rushed to Sibi district hospital.