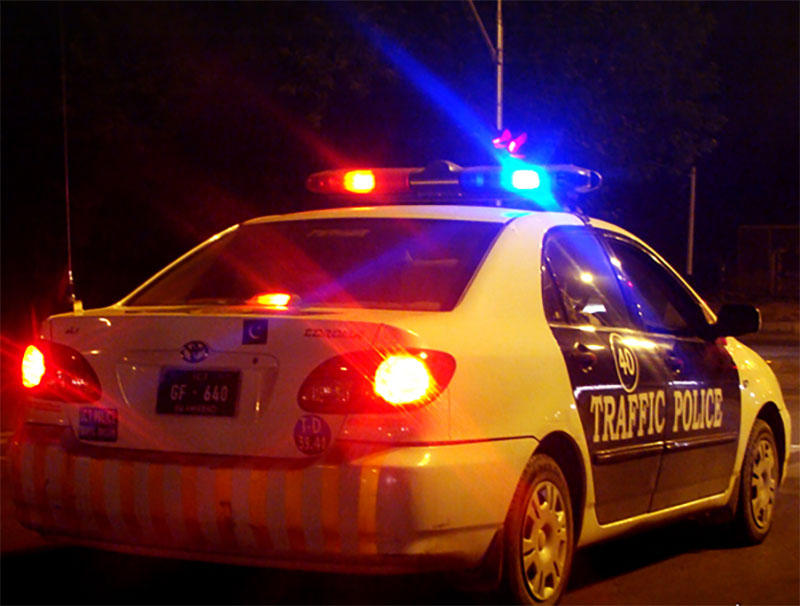 Lakki Marwat, Pakistan: A woman from Pakistan's Lakki City on Tuesday urged the corps commander Peshawar to help in releasing her son.

Speaking at a press conference, Gul Shad Bibi was quoted as saying by The News International that her young son, Rizwanullah, took his bike to a mechanic to have it repaired.

She said the Counter-Terrorism Department (CTD) personnel arrived there and arrested the mechanic and they also picked up her son about 10 days ago.

She said the officials had assured her that her son would be released soon after completing the investigation, adding the youth is still being held by the CTD.