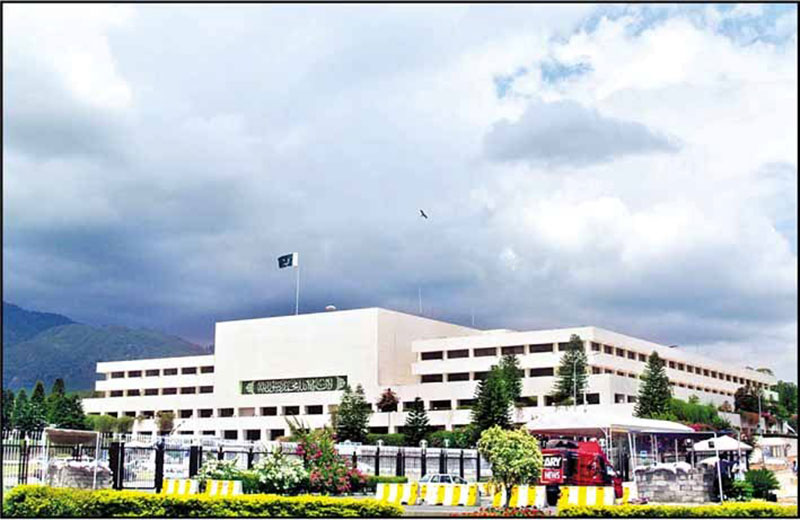 Islamabad: The Pakistani Senate on Tuesday debated on an issue which the opposition described as “militarisation” of civil institutions.

The government defended the induction of serving and retired military officers in different institutions arguing that they too were Pakistani citizens.

The heated debate over the issue began when Jamaat-i-Islami (JI) Senator Mushtaq Ahmed protested over reluctance of the Ministry of Interior to provide details of serving and retired military officers serving in National Database and Registration Authority (Nadra) along with their perks and privileges, reports The Dawn.

Raising the issue in the house for a second time in recent days, the JI senator was quoted as saying by Dawn News that the ministry had instead given the general answer that the Nadra had a total of 13,997 employees.

“I have asked this as unemployment has increased according to the Pakistan Bureau of Statistics. On one the hand, youth are not getting jobs while on the other we are hiring retired personnel of armed forces in lucrative positions,"  Ahmed said.

In his response, Minister of State for Parliamentary Affairs Ali Mohammad Khan said the basic question was about ‘officials working on deputation’ in Nadra.