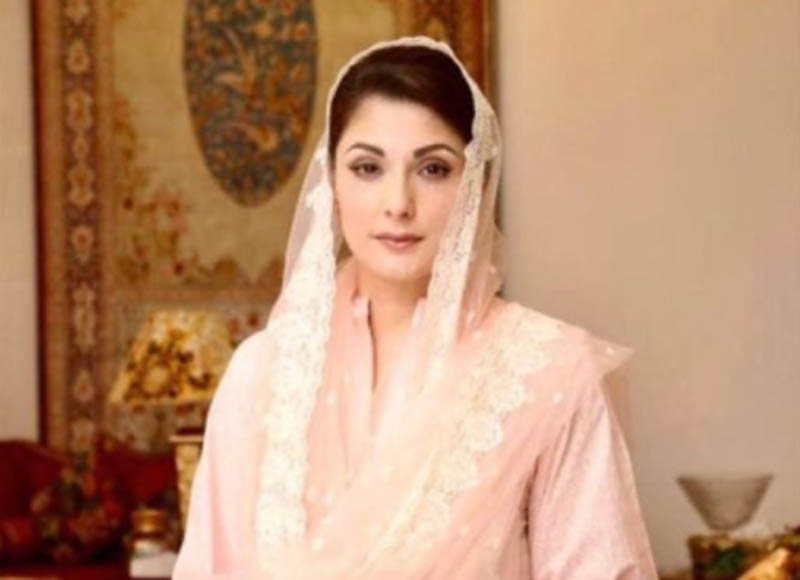 Islamabad: Pakistan's opposition leader and  PML-N Vice-President Maryam Nawaz slammed PM Imran Khan and said judging by the condition of the government it is only a matter of days that it will be sent packing.

The PML-N vice-president, talking to journalists outside the Islamabad High Court (IHC), told Geo News the mechanism to change the government will soon be revealed before the people.

"But first, we will have to get rid of this incompetent government," she said.

"The whole nation is aware of the truth behind the controversy they are trying to stir," she said.