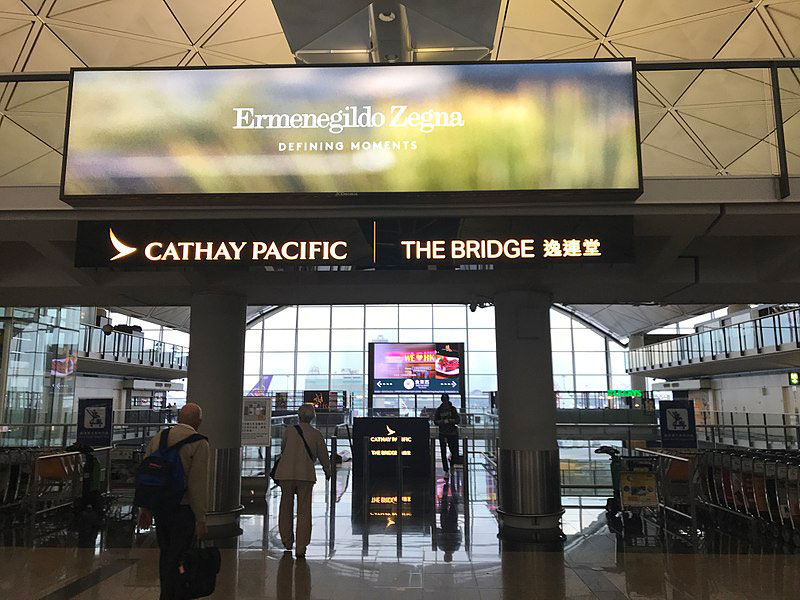 The government on Monday confirmed the arrests of two former flight attendants, saying that they ran afoul of orders preventing them from leaving self-isolation, reports CNN.

While authorities did not name the airline, Cathay confirmed to CNN Business on Tuesday that the two people worked for the company, but are now "no longer employed" by the carrier.

The company added that it is "acutely aware of the critical importance of complying with anti-pandemic measures both in Hong Kong and overseas."

Of the new local cases, 102 were reported in Henan, 18 in Tianjin, five in Guangdong, and one each in Beijing and Shaanxi on Monday, the commission said.

Also reported were 44 new imported cases in nine provincial-level regions, according to the commission.

Three new suspected cases arriving from outside the mainland were reported in Shanghai, and no new deaths from Covid-19 were reported on the day, it added.