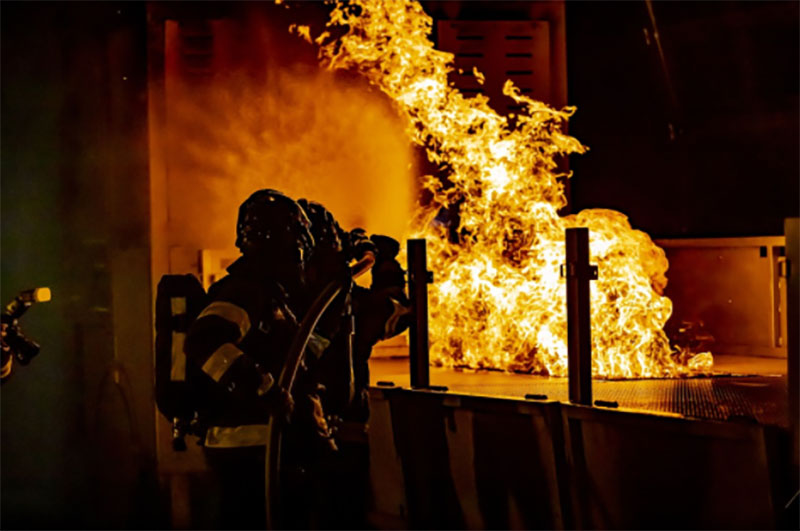 Dhaka: Firefighters have brought the blaze, which broke out at a shoe factory in Bangladesh capital Dhaka on Tuesday, under control, media reports said.

The fire was reported at 1:05 pm on Tuesday, Khaleda Yasmin, the on-duty officer at the Fire Service Control Room, told bdnews24.

“Five of our units went to the scene and got the blaze under control at 1:57 pm,” she said.

The extent to which the damage has been caused is still not known.