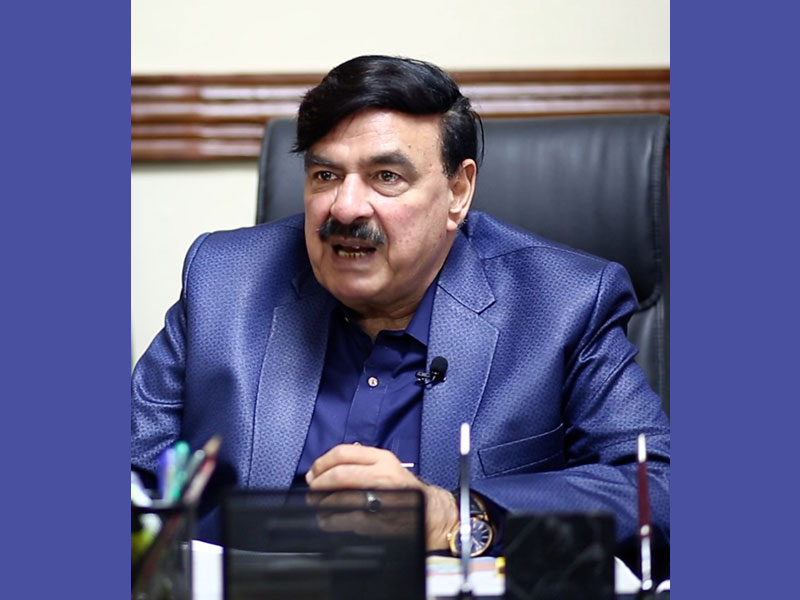 The minister made the remark after a policeman was shot dead and two others were injured in a 'terror incident' at a check-point on Monday.

"This was not an incident of dacoity or theft. Terrorists opened fire on them [police officials]. This is a signal for us that terror incidents have started taking place in Islamabad," he was quoted as saying by Geo News while speaking to journalists after the martyred police official's funeral prayers.

"Islamabad police and other forces are on alert," the Minister said.