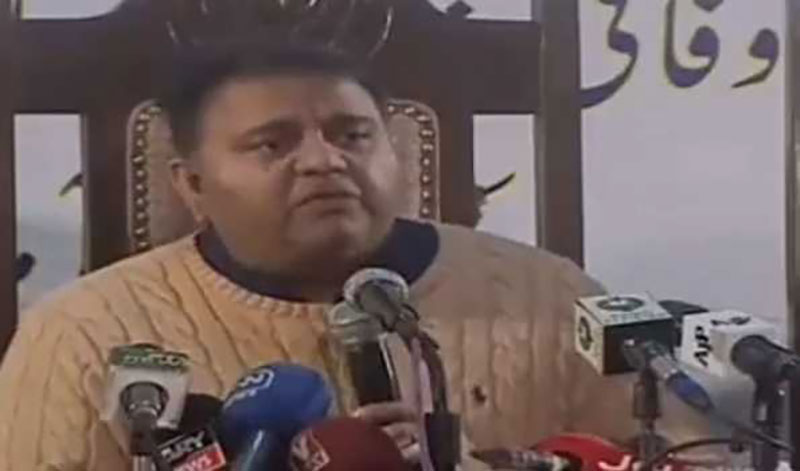 Islamabad: Pakistan media organisations have slammed Information Minister Fawad Chaudhry for claiming that media revenues increased by 600 per cent between 2018 and 2021.

According to a joint statement issued by the media associations on Monday, the ministers claim was "baseless and incorrect" and also a "classic example of fake news".

The Express Tribune quoted the journalists as saying that the statement was a failed attempt to create a divide between media houses and their workers.

"He has only exposed his own ignorance about the matter and also how ill-informed his ministry is," they added.