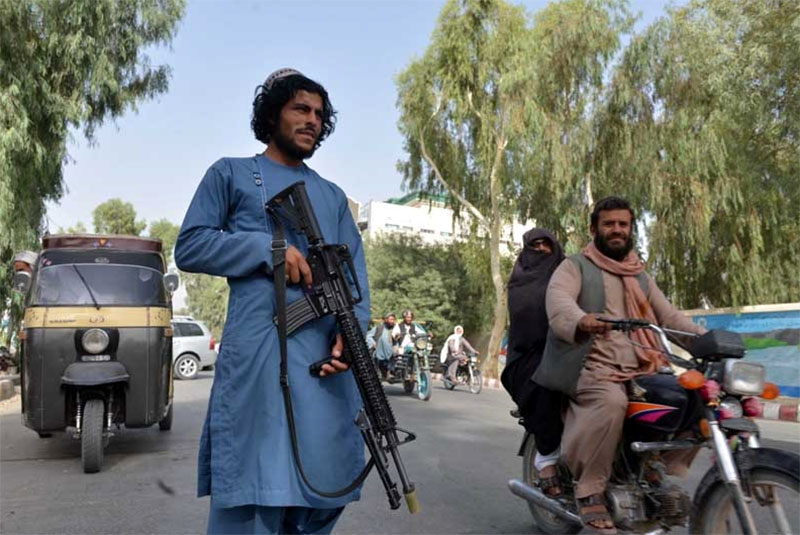 Herat: Locals in Afghanistan's Herat region have alleged that Taliban affiliates opened fire at a car in their checkpoint in Kazemi area of the city that resulted in the killing of the driver.

Eyewitnesses told Khaama Press that a local doctor named Jalali was also shot on the scene and was killed.

The incident happened on Monday night.

Local officials of the Islamic Emirate (Taliban government) of Afghanistan in Herat province have not commented on the incident yet.