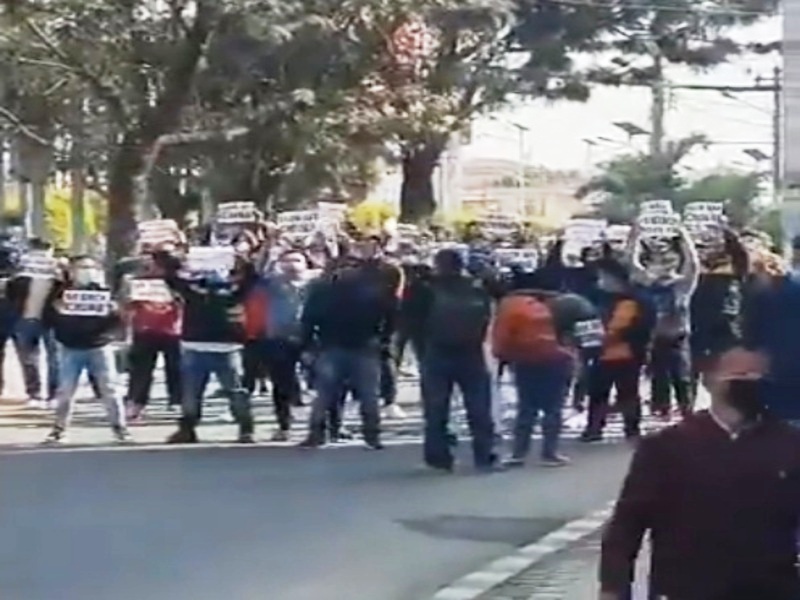 Kathmandu, Nepal: People in Nepal have started demonstrating against China in the country to protest against the controversial approaches and pressure exerted by Beijing on Kathmandu.

Lambasting China’s “conspiracy” to try to leave its footprint in Nepal through its role in all sectors and the strategic realm, several social organizations have organized protest rallies in the country, reports Khabarhub.

To note, the Swantantra Nagarik Samaj (Independent Citizens Group) hit the streets of Kathmandu criticizing China for “interfering” in Nepal’s political as well as economic sectors and encroaching Nepal’s land in different northern districts, including Humla, the news portal reported.

Demonstrators were seen carrying placards with slogans such as “Down with China government”, “stop Chinese intervention”, “stop border encroachment”, “ensure safe passage to Nepali students studying in China”, among others.

Ramu Lama, a participant in the demonstration, told Khabarhub that China was imposing an unannounced blockade on Rasuwa and Tatopani check points and was trying to sour relations with friendly countries.