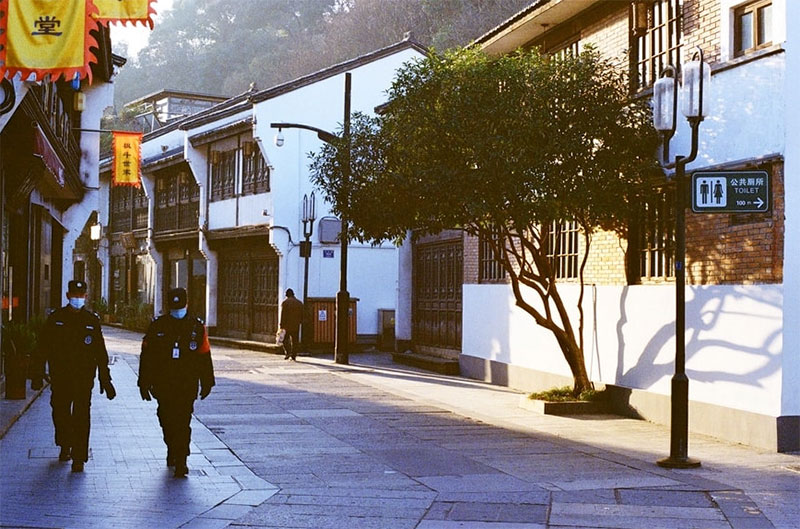 COVID strategy: China set to remain closed for all of 2022

Beijing: Goldman Sachs Group Inc group has said China's border restriction will remain for the entirety of 2022 as the country gears up for important international events, such as the Winter Olympics.

Analysts for the group wrote that such a conviction will be bolstered by reports the Chinese-made Sinovac COVID-19 vaccine is less effective against the Omicron variant of coronavirus, reports Express.

The researchers added that quarantine measures required for international arrivals would likely be maintained to safeguard against outbreaks of coronavirus during the upcoming Winter Olympics, as well as significant political events, such as the 20th Communist Party Congress.

Ahead of this congress towards the end of the year, “we doubt policymakers would eliminate quarantines before then”, the analysts added.

They said: “With transmission typically higher in the winter months, it’s possible that border restrictions could be kept largely intact until spring 2023.”

Among the new local cases, 57 were reported in Shaanxi, 56 in Henan, and three in Zhejiang, the commission said.

Also reported were 58 new imported cases in 13 provincial-level regions, according to the commission.

Six suspected cases arriving from outside the mainland were newly reported in Shanghai, said the commission, adding that no new deaths from Covid-19 were reported on the day.