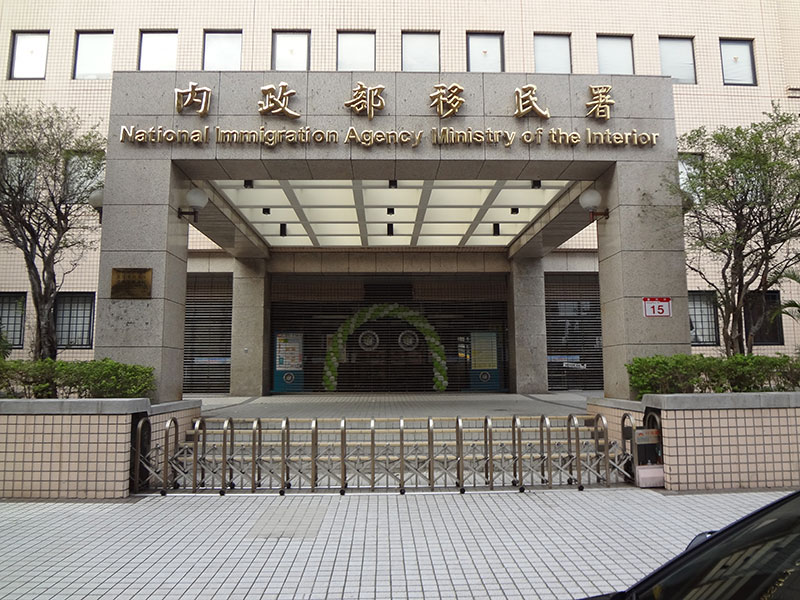 Taipei, Taiwan: Taiwan is witnessing a rise in immigrants arriving from Hong Kong in recent times amid intensified crackdown by China.

The rise might be taking place at a time when the ruling Chinese Communist Party (CCP) is performing a city-wide crackdown on civil society, public dissent and political opposition under a draconian national security law.

The island's interior ministry handed out 9,772 residence cards to Hong Kong residents between January and November 2021, compared with 9,501 in the same period in 2020, the news portal reported.

"We have made some draft amendments to the rules ... in line with talent recruitment regulations to extend the period of residency [for students] past the completion of their masters and doctorate degrees," Chiu was quoted as saying by Radio Free Asia. "The draft changes have been ... sent to the Executive Yuan for review."

"I expect their implementation to be announced soon," Chiu said.

Immigration consultant Chang Hsiang-ling said more Hongkongers might have applied if it weren't for the island's stringent COVID-19 restrictions on entry and exits, but that the new rules might pave the way for more arrivals in future.

"It is easier to come from Hong Kong than it was before the handover," Chang told RFA. "But people who have only just obtained their Hong Kong permanent residency might not be approved for residence at the current time."