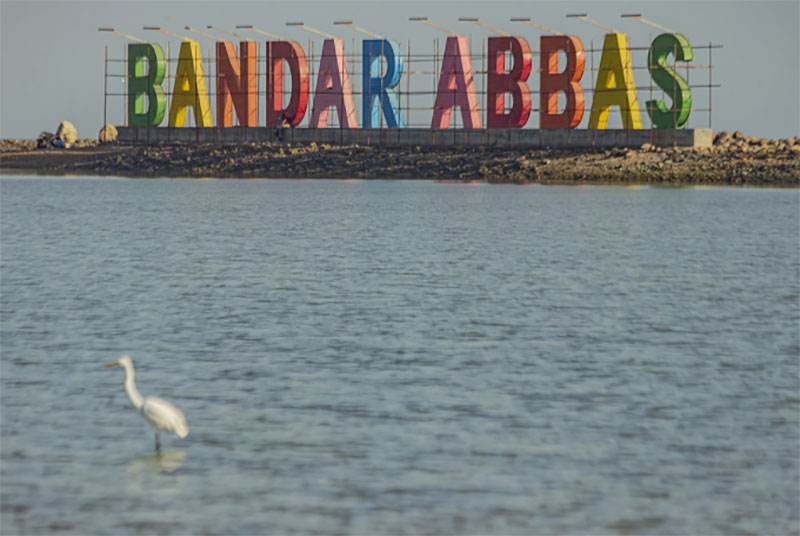 Tehran: Iran's cabinet of ministers on Wednesday voted to allow China the permission to open its consulate general in the southern port city of Bandar Abbas, media reports said.

The cabinet approved the move upon by a proposal from the Ministry of Foreign Affairs, reports Tehran Times.

The permission has been conditional on reciprocal measures and conformity to the relevant rules and regulations, the newspaper reported.

China became a major trading partner in the previous Iranian year which ended on March 20.

Bandar Abbas is the capital city of Hormozgan Province on the southern coast of Iran.