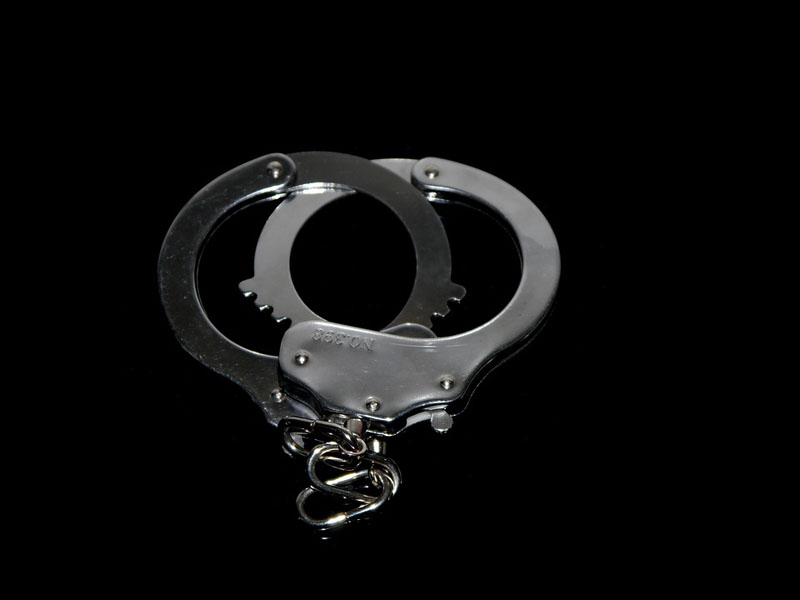 Police however, did not identify the publication but sources said they are believed to be from Stand News, an independent news outlet in Hong Kong.

Those arrested include three men and three women aged between 34 and 73 years.

More than 200 police officers are also carrying out raids at the publication's office.