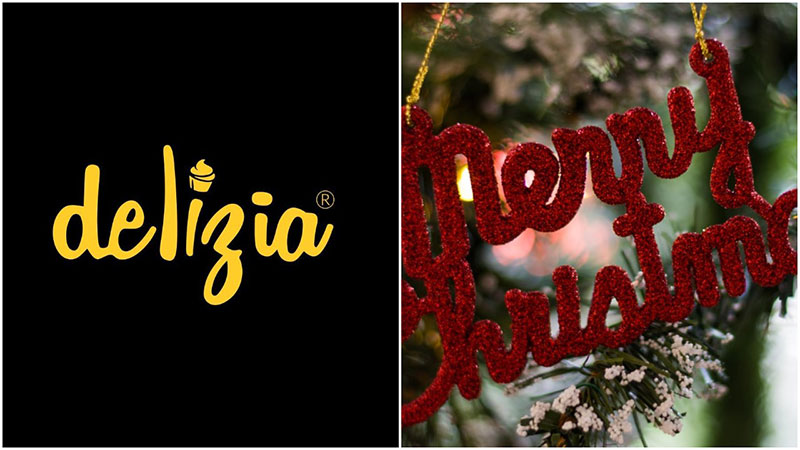 Karachi, Pakistan: The management of a popular bakery chain in Pakistan's Karachi city has decided to take action against an employee after he refused to write 'Merry Christmas' on a cake.

The incident was reported on Facebook group Voice of Customer PK by a woman, reports Dawn News.

According to the social media post, a woman had visited the Khayaban-e-Jami branch of Delizia bakery to buy a cake but when she asked its staff to write 'Merry Christmas' on it, a worker refused and said he was not allowed to write it as he had been given an "order" from the kitchen, reports the Pak newspaper. 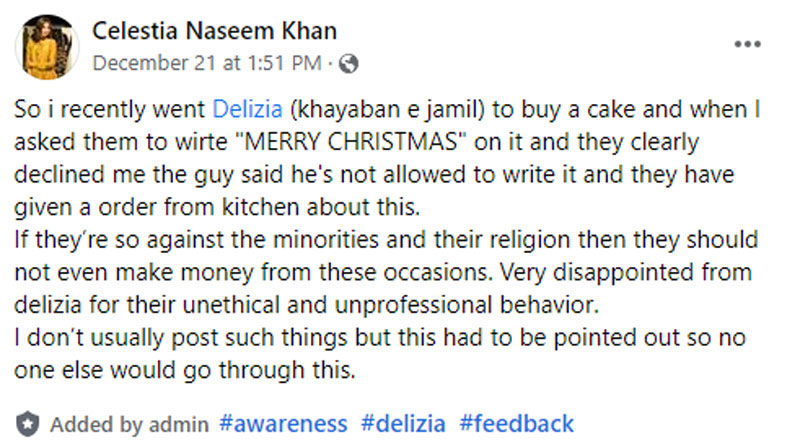 Netizens reacted strongly against the incident.

Senior management at Delizia told Dawn News it was "an act of an individual person".

"At the moment we are taking action against him. It was done in an individual capacity and is not company policy. It may have been done due to lack of education and awareness that 'Merry Christmas' means wishing someone a happy Christmas, nothing else," the management official said.

A senior management official said there is nothing wrong with wishing someone a Merry Christmas and expressed their sorrow at the incident.