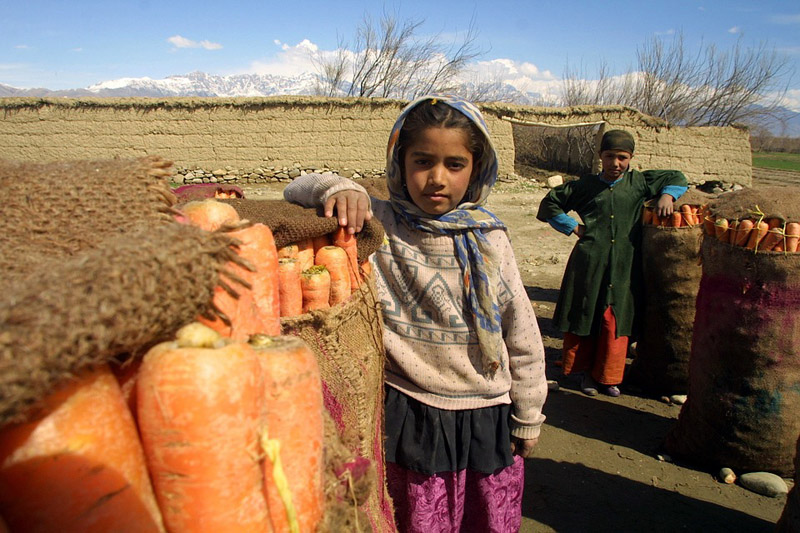 United Nations/UNI/Sputnik: The United Nations is proposing paying the Taliban (under UN sanctions for terrorist activities) almost $6 million to subsidize the wages of its fighters who are guarding United Nations facilities, Reuters reported on Tuesday.

The $6 million in payments would be made to the Taliban to subsidize the fighters’ monthly wages and provide them a food allowance as part of an expansion of an accord made under the previous Afghan government, the report said on Tuesday.

The funding would primarily be used to boost the wages of the Taliban guards by $275-$319 per month and provide a monthly food allowance of $90, the report said.

About 3,500 UN personnel serve in Kabul and ten field offices that are protected by the Taliban.

However, there are questions about whether the payments would violate UN and US sanctions on the Taliban and their leadership, the report said.

The payments would purportedly be made to the Afghan Interior Ministry, which is currently under the leadership of FBI-wanted and US-sanctioned Taliban deputy Sirajuddin Haqqani, the report also said.

Questions have been raised about whether the United Nations could detect the diversions of the payments for other purposes, the report added.

A US Treasury Department official said that the Taliban and Haqqani network remain under sanctions and unauthorized supporters of them risk exposure to sanctions of their own, according to the report.harles Holmes - ethan.holmes@sputniknews.com