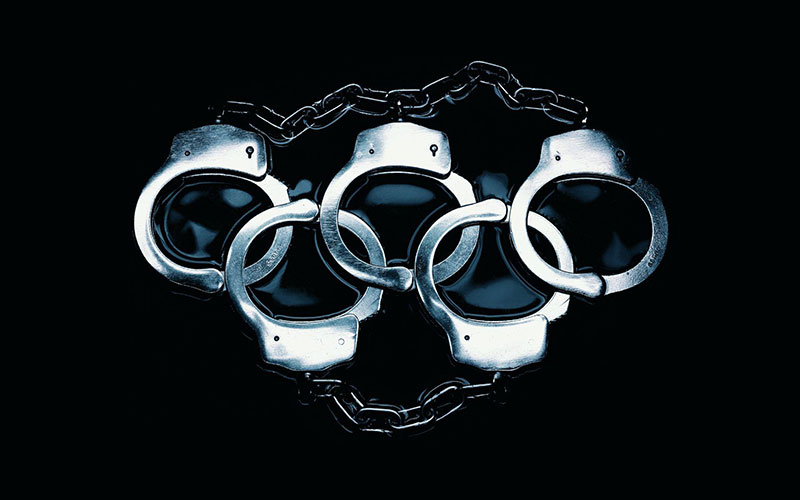 Karachi: Police arrested a man in Pakistan's Karachi city for allegedly vandalizing a Hindu temple in the Eidgah area of the city on Monday, media reports said.

People caught him when he was still inside the temple and beat him.

The SSP said police reached the temple and took the suspect into custody.

A hammer was recovered from the person.

He said an FIR was registered against Waleed and an investigation was under way.