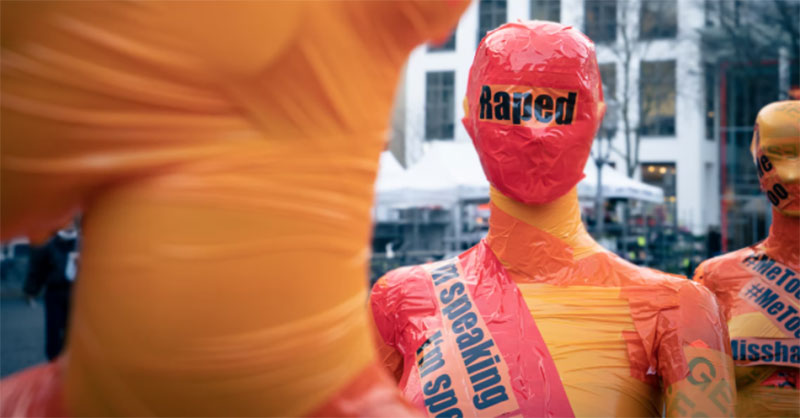 According to the commission's fourth Punjab Gender Parity Report 2019 and 2020, women in Punjab province faced 8,797 cases of sexual assault, harassment, rape, kidnapping and domestic violence in 2020 and 8,767 in 2019.

Days after the December 9 report, Lahore's high security zone was witness to another gang rape case.

According to The Express Tribune's report, two women were allegedly gang raped during a robbery bid in Lahore's Defence area.

On September 9, 2020, a French woman of Pakistan-origin was sexually assaulted in front of her children after being dragged out of her car that had broken down during night travel on the Sialkot-Lahore Motorway after it ran out of fuel.

According to Punjab Commission's report, rape has topped the list of reported crimes against women with 4,732 cases being registered in 2020.

The report has given a detailed view of gender parity in Punjab across six thematic areas of justice, demographics, education, governance, health, economic participation and opportunities, and special initiatives.

The cases of honour killing saw a spike of 20 per cent with Sargodha and Faisalabad reporting the highest numbers of 19 each in 2020.