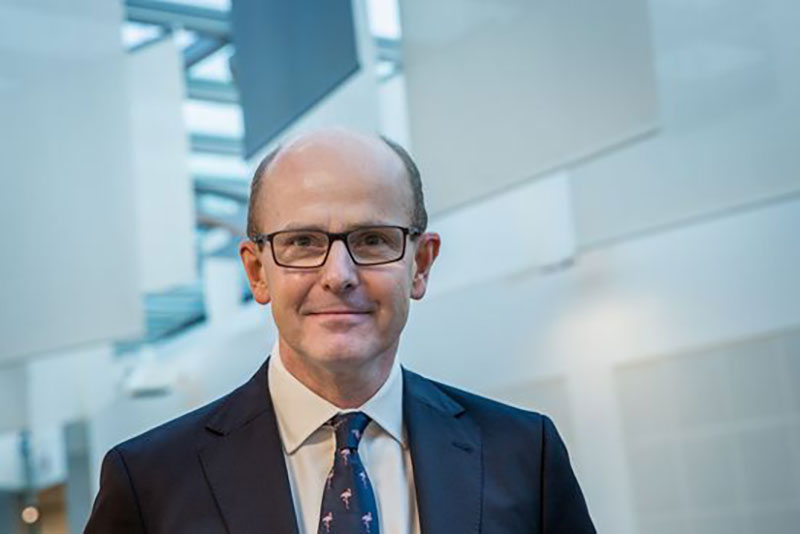 Jeremy Fleming, the director of the Government Communications Headquarters, the UK's intelligence, cyber and security agency, has warned against Chinese digital currency renminbi and said it might be used as a tool to surveil users and exert control over global currency transactions.

The currency is being heavily promoted by Chinese authorities ahead of the Winter Olympics.

In an interview with the Financial Times, Jeremy Fleming said that while digital currencies present a “great opportunity” to democratise payment systems, the development of this new technology also poses a threat.

“If wrongly implemented, it gives a hostile state the ability to surveil transactions,” he said. 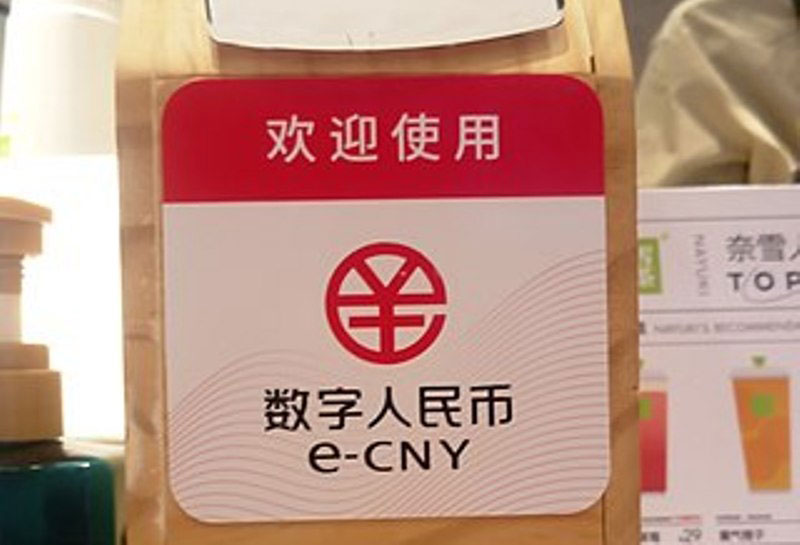 “It gives them the ability . . . to be able to exercise control over what is conducted on those digital currencies," he said.

It is the first digital currency to be issued by a major economy, undergoing public testing as of April 2021.