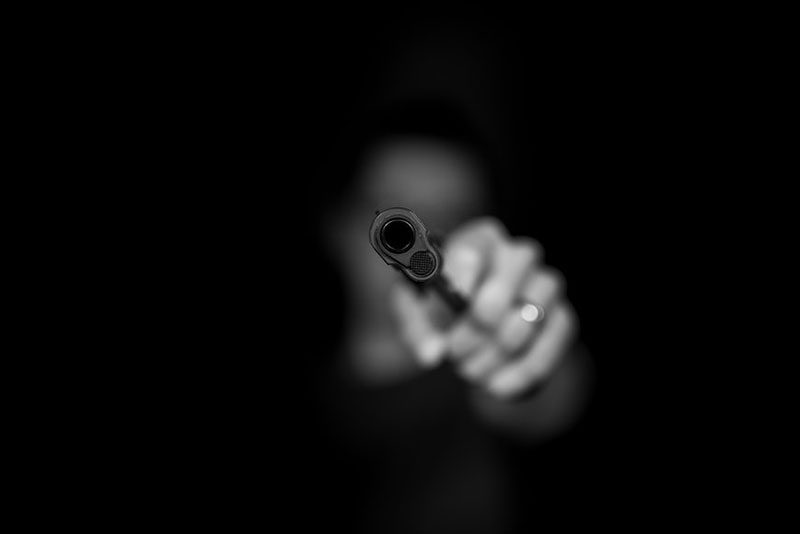 Islamabad/UNI/Xinhua: A policeman was killed and two others were injured in a firing incident in Rawalpindi district of Pakistan's east Punjab province, a police official said Tuesday.

The gunmen fled the scene after the attacking, the official said, adding that the two critically injured policemen have been rushed to a hospital in the district.

A heavy contingent of police force reached the site to investigate the matter, and a search operation was launched to arrest the attackers.