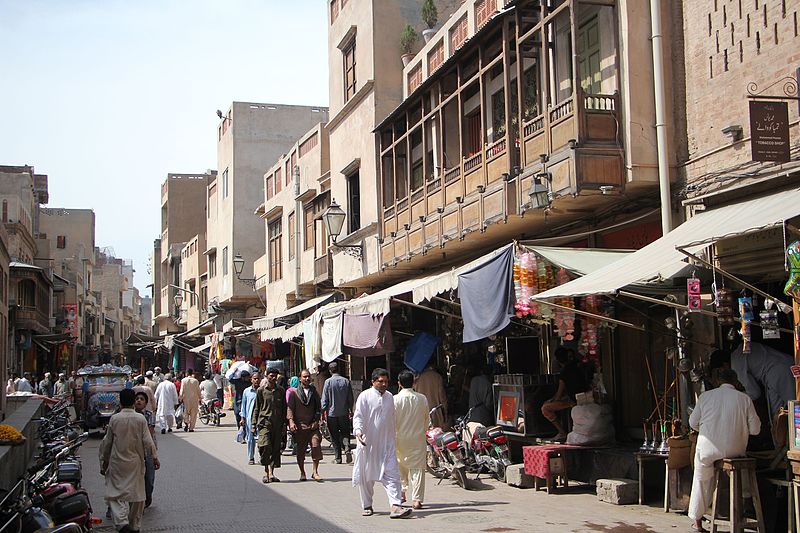 A report presented by the Punjab government claims that the Ravi Riverfront Urban Development Project is the only way to mitigate looming droughts and the potential threat to the already depleting ground water of Lahore, reports Dawn.

The Ravi Urban Development Authority (Ruda) Chief Executive Officer Imran Ali informed PM Khan that the Ravi project would transform of the river into a perennial fresh water body having enough capacity to pass extreme floods and save the provincial metropolitan facing an “existentialist threat”.

Discussing the factors necessitating the Ravi project, officials said the construction of MR Link Canal served as a “bypass” for Lahore.

“While we [in Pakistan] are still busy evolving consensus on our water related projects and replying to courts, the trans-boundary side [India] is making actual progress,” the report mentions.

The report warns that given the situation, the river, which is a major contributor to groundwater recharge, is inching towards an “existential crisis” for Lahore.

After the drastic gradual decrease in the river flows, the report says, there is a net shortage of almost 600 million cubic meters of groundwater recharge per year, ultimately resulting in 1.2 meters per year average decline in groundwater levels.

If drastic measures are not taken, Lahore may face a Cape Town (South Africa)- like situation where people have to stand in long queues to get a few gallons of potable water, the report added.