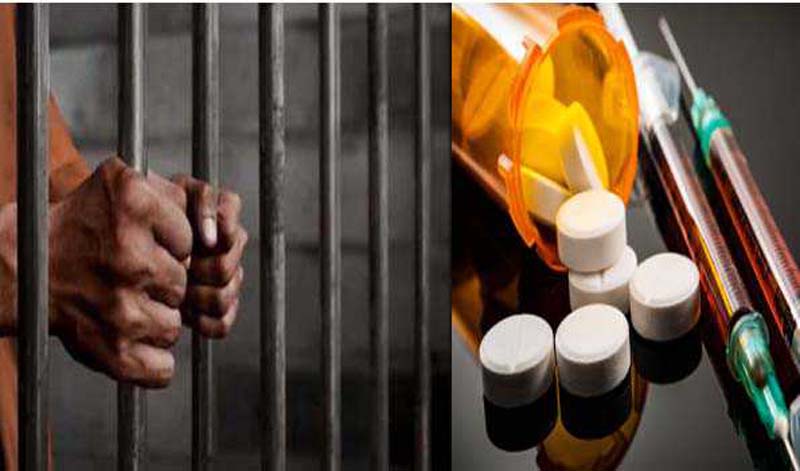 Punjab/UNI: The Home Ministry of Pakistan's Punjab province has issued an alert stating that the inmates in Lahore prison have been getting drugs from court lockups and directed the authorities to take necessary actions.

According to a report by ARY News, the details emerged on Saturday following an alert issued from the home ministry Punjab to Lahore police and prison department, which highlighted that prisoners were found intoxicated on December 8 after their return to the Camp Jail from a court hearing.

The statement said, “15 prisoners were found intoxicated on their return from a court hearing."

It further said that most prisoners have been found intoxicated when they were returning to the prison.

The inmates easily acquire drugs from the canteen at the ‘Bakshi Khanas’ and even some families are involved in providing drugs to the inmates, ARY News reported.

“The police should take stern action to cleanse these lockups from such activities,” it added.