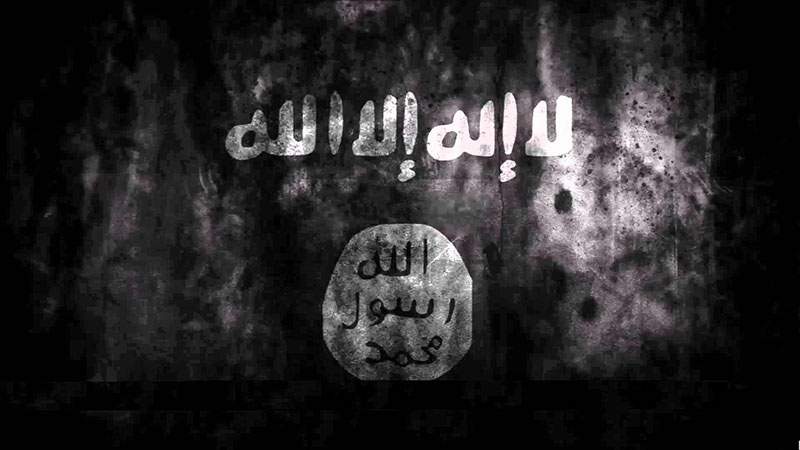 On Friday, the TOLO News broadcaster reported that at least two people had been killed and four others injured by two explosions in western Kabul.

In the middle of 2021, the Taliban led a major offensive in Afghanistan during the withdrawal of US troops from the country and took over in August. In September, the Taliban established an interim government. Since then, the IS has ramped up attacks across the country.