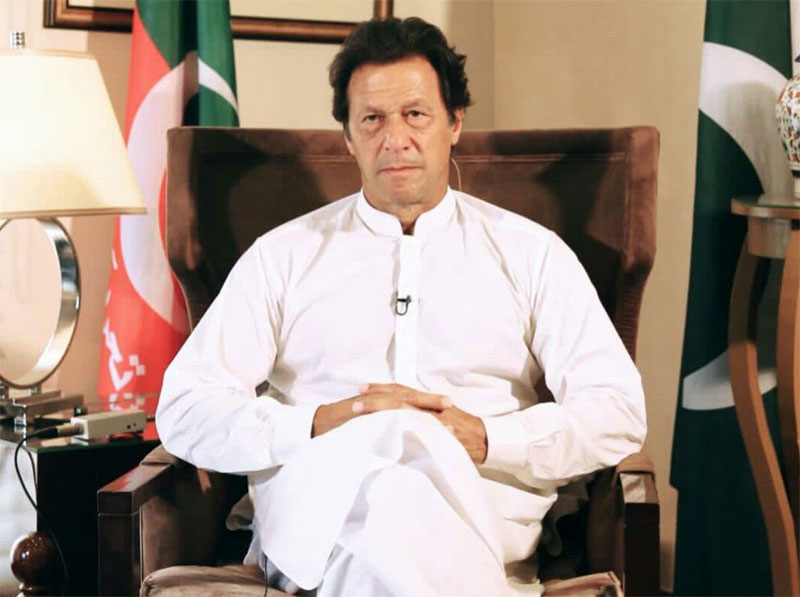 Islamabad: The Election Commission of Pakistan on Wednesday ordered Prime Minister Imran Khan to cancel his scheduled visit to Peshawar ahead of local bodies elections in Khyber Pakhtunkhwa (KP).

ARY News cited the letter written by the regional election commissioner as saying that the PM has been asked not to visit Peshawar ahead of scheduled local bodies elections in the KP on December 19.

The ECP said the PM's scheduled visit in the province will be in violation of the code of conduct.

According to Dawn, Khan was scheduled to launch the 'Micro Health Insurance Programme' during his day-long visit to Peshawar.

The ECP has warned Prime Minister Imran Khan of legal action if found violating any of its code of conduct under Sections 233 and 234 of the Election Act of Pakistan.

"After the issuance of election schedule, the President, Prime Minister, Governor, Speaker, Deputy Speaker of any assembly Chairman and Deputy Chairman of Senate, Federal and Provincial Ministers, Advisors to the Prime Minister or Chief Minister or any other holder of public office shall not visit the area of any local council to announce any development scheme or to canvass or campaign for any candidate," the ECP said in its letter.

ARY News reported that the candidates of different political parties have started flexing their muscles for campaign of local bodies elections for 17 districts of Khyber Pakhtunkhwa scheduled to be held on Dec 19.