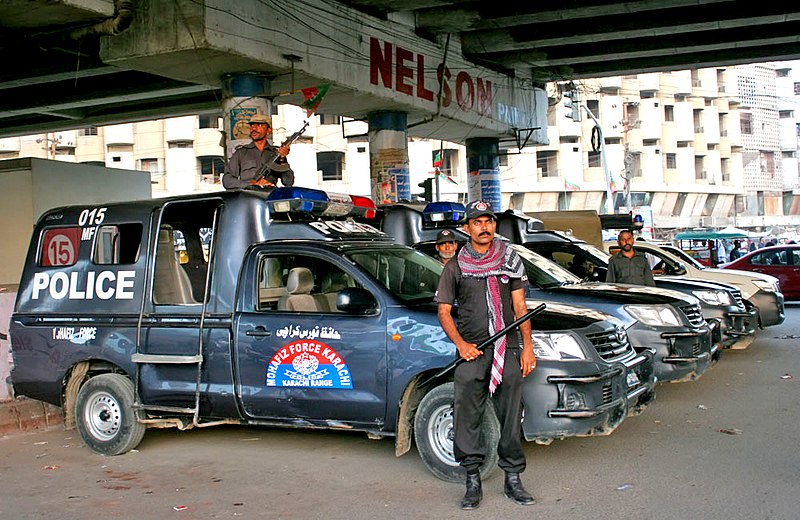 Lahore, Pakistan: As many as 12 under-trial prisoners escaped a district court in Pakistan's Lahore on Monday, media reports said.

Prisoners were brought to the court for hearing from Kot Lakhpat and Camp jails, and they were kept in the court lock-up by the police till the hearing of their case, reports Pakistan Today.

Lahore SSP (Operations) Mustansar Feroze was quoted as saying by the newspaper that the suspects were being kept in the court lock-up when a fight started between two groups.

“When the police officers brought the prisoners out of the [lock-up] to control the situation, they became unruly and also clashed with policemen, threw stones at them and attacked them with chairs, tables and other objects,” SSP Feroze was quoted as saying by the Pak newspaper.

He said two out of the 12 prisoners have been arrested.

He said the search is on to arrest those who escaped.