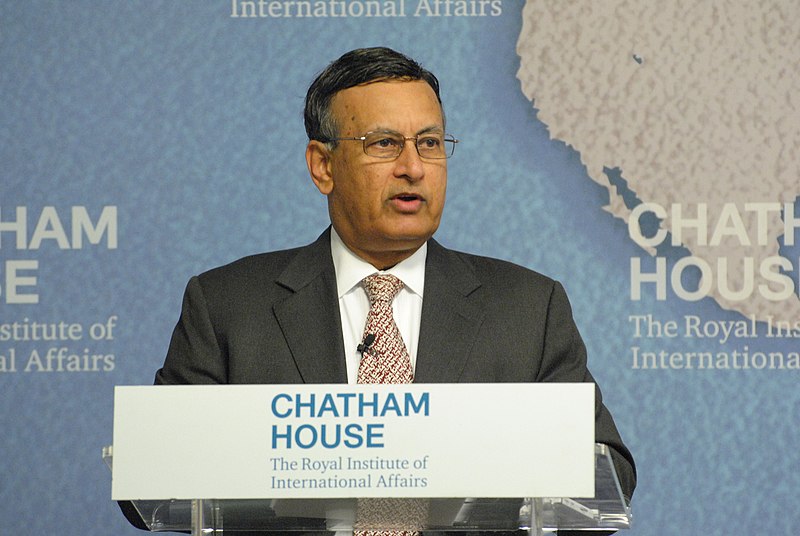 Dhaka: Former Pakistani diplomat Husain Haqqani has said if Bangladesh's founding father Bangabandhu Sheikh Mujibur Rahman lived today then he would have supported the idea of formal apology from Pakistan for the tragedy inflicted upon the people of Bangladesh in 1971.

"Everybody supports the idea that collective apology helps to heal wounds and enable nations to correct past wrongdoings," Haqqani, now a senior fellow and director for South and Central Asia at Hudson Institute in Washington, was quoted as saying by The Daily Star.

Husain Haqqani described Bangabandhu as one of the greatest political leaders in South Asia and that the people of secular orientation in Pakistan also consider him as the hero of South Asia, who actually pleaded for human rights, justice and democracy.

Bangabandh spent one fifth of his life in jail, he said, adding that he was arrested by Pakistani rulers 22 times.

It is not only the European colonials who oppressed the people in the sub-continent, but the indigenous authoritarian leaders too did the same, Haqqani was quoted as saying by the newspaper referring to the then Pakistan's autocratic rulers who discriminated against the people of the then East Pakistan.