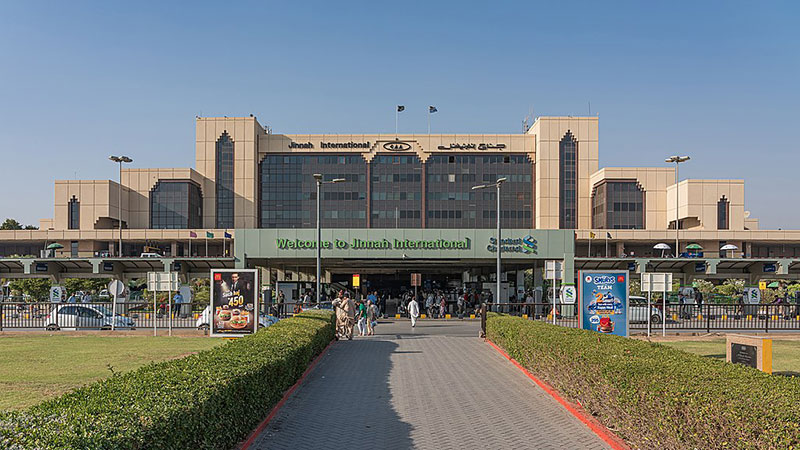 Karachi, Pakistan: Unidentified men reportedly abducted a Pakistani national, who had arrived at Jinnah International Airport in Karachi from Germany, and his friend, who went to receive him, from the airport area, according to Pak media outlets.

The area where the abduction took place is under the jurisdiction of the airport police.

Police told The News International that Attaullah Khan, a resident of Safoora Goth, had registered a complaint narrating that his son Rehan Khan, who was currently studying and working in Germany and landed in Karachi airport on Saturday night to attend a family event, and his friend Ibrahim, who went to the airport to receive him, had gone missing.

Attaullah claimed the flight landed as per its schedule but Ibrahim and Rehan did not reach home.

Mobile phones of both the youths are switched off.

Based on Attaullah’s complaint, the police have registered an FIR, the Pak newspaper reported.

An investigation into the case has been initiated.