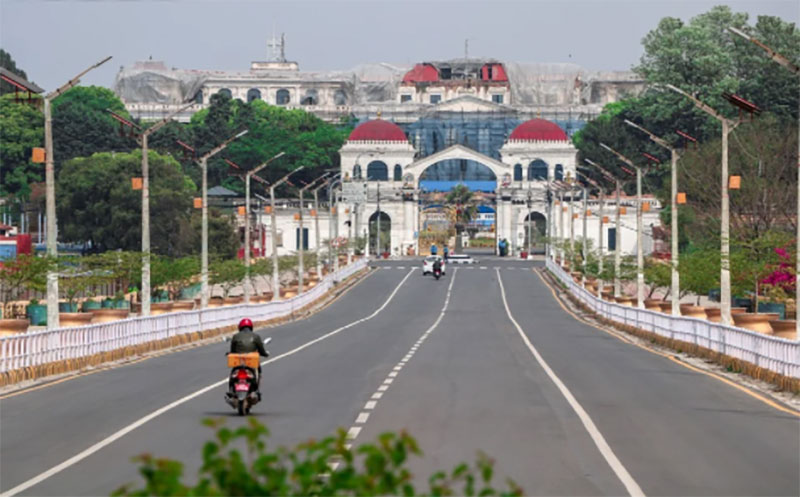 According to the Ministry of Health and Population, two individuals - a Nepali and a foreigner - have been found to have contracted the new variant of the coronavirus, reports The Himalayan Times.

The Nepali national that has been detected with the variant is a 71-year-old while the foreigner is 66. The latter had entered Nepal via air, from Tribhuvan International Airport, the newspaper reported.

It has been learnt that the foreign visitor had produced a recent negative PCR report upon arrival, and was fully vaccinated.

The infected Nepali national has come into contact with the foreigner.

They tested themselves after showing symptoms of the disease.