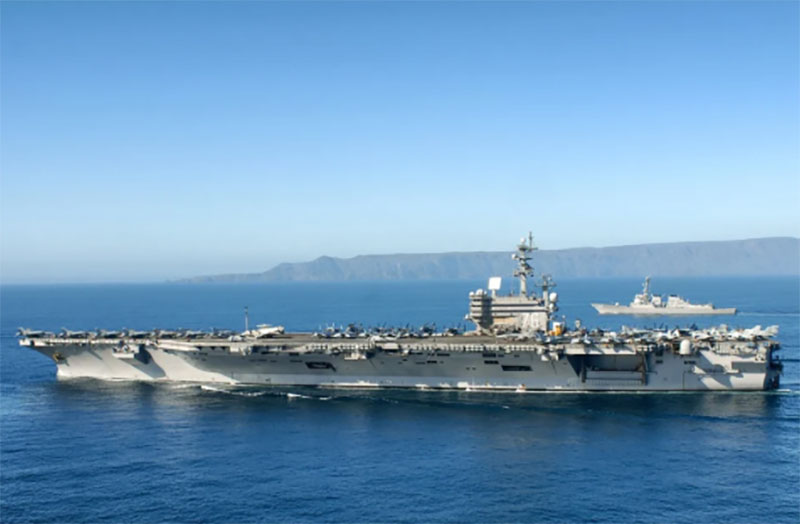 US to modernise its military bases to counter threats from China

Washington, DC: The United States has decided to shift its military bases to Australia and Pacific Islands as an attempt to counter the threats emanating from China.

The moves have been prompted by the US Department of Defense’s global posture review.

The review is classified, but a senior US defence official provided some details about the review’s findings, according to a report by the Hong Kong Post.

In March, Secretary of Defense Lloyd Austin had initiated the global posture review.

Relationships between China and the US have touched low points often over several issues.