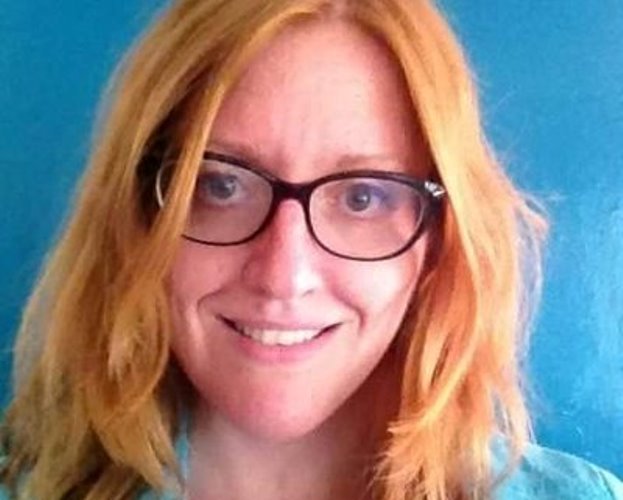 London: Irish-British human rights lawyer Emma Reilly, a whistleblower who was fired after warning her bosses at the United Nations Human Rights office that China was getting information on dissidents coming to speak at the world body, has said Beijing does not want Uyghur genocide issue is ever discussed at the UN.

"Don’t let this stop you from getting the message out in UN fora. That’s what China wants. China wants to make sure that the Uyghur genocide is never discussed anywhere in the UN. Just be super careful about how you do it," she told Radio Free Asia (RFA).

Revealing the reason behind losing her job, she said: "I was fired for doing my job. It was telling the truth to member states and in public that didn’t work. It was telling people about the UN policy of handing names over to the Chinese government."

"The irony is that in court, the UN’s argument is that the policy is public. So, I've been fired for making public something that, when they’re in front of a judge, the U.N. says is public," Emma Reilly said.