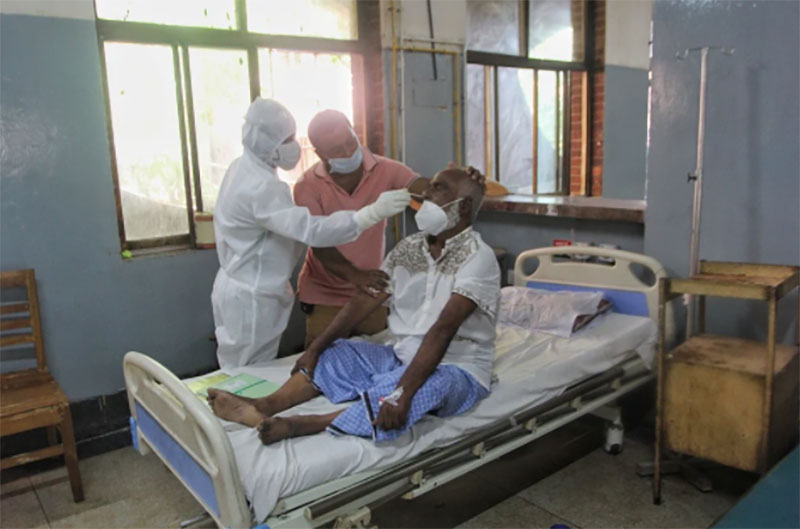 Dhaka: Bangladesh, a nation which witnessed a massive surge in COVID-19 cases in the past, recorded a 1.5 percent spike in positivity rate, media reports said on Wednesday.

The country recorded 282 cases in the past 24 hours.

It also registered two new deaths from COVID-19 in a day in the 24 hours to 8 am on Wednesday, according to the latest government data. The total death toll now stands at 27,983, bdnews24 reported.

As many as 18,851 samples were tested across the country, for a positivity rate of 1.5 percent. Dhaka recorded the most cases among the eight divisions, logging 225 infections.

As many as 383 people recovered from the disease in the past 24 hours.