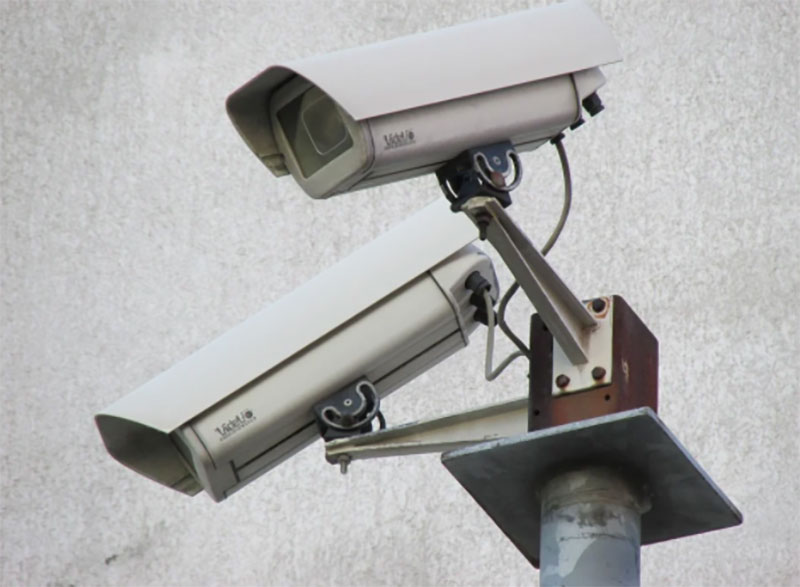 Beijing: A Chinese province is creating a surveillance system with a face-scanning technology which aims to detect journalists and other "people of concern", according to media reports.

The system is reportedly being built in Henan.

Documents seen by BBC News describe a system that classifies journalists into a "traffic-light" system- green, amber and red.

Journalists in the "red" category would be "dealt with accordingly", they say as quoted by the British media.

The documents, discovered by the surveillance analyst firm IPVM, also outline plans to surveil other "people of concern", including foreign students and migrant women, reports BBC.