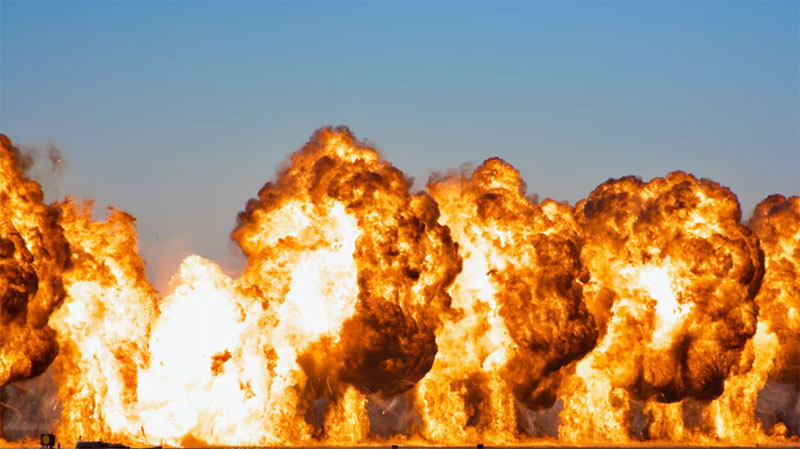 Kabul: At least five people were wounded as a bomb, which was planted on road, went off in Afghanistan's capital city Kabul on Tuesday, media reports said.

The bomb has targeted a car of the Taliban fighters in the Darulaman area of Kabul, reports Khaama Press.

Spokesperson of the ministry of interior Affairs Saeed Khostai confirmed to the news agency the explosion but denied any financial loss and casualties.

He said the bomb was planted on the road but eyewitnesses said that a magnetic bomb has exploded.

Interestingly, Afghanistan witnessed a surge in activities of ISIS-K terrorists ever since Taliban captured power in the country on Aug 15.