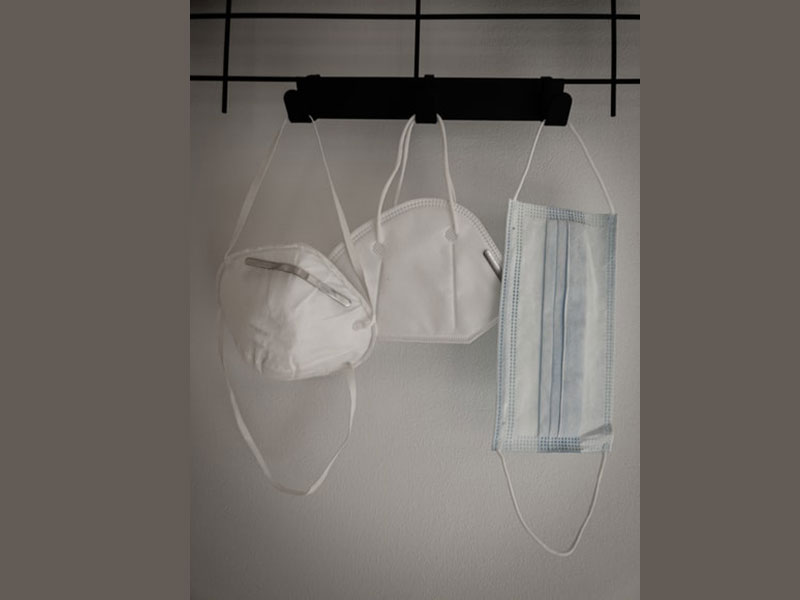 An audit report on  Covid-19 expenditures has disclosed irregularities  of up to Rs5.24 billion in purchases of sugar, ghee and wheat flour by the Utility Stores Corporation (USC), including procurement of unfit ghee and edible oil worth Rs1.40bn, media reports said on Tuesday.

The report on “expenditures incurred on Covid-19 by federal government” released by the finance ministry has pointed out irregularities in government interventions to ensure availability of five essential items — sugar, wheat flour, oil and ghee, pulses and rice — in Utility Stores at subsidised rates, reports Dawn News.

The audit report has highlighted that apart from financial misappropriations and irregularities, the relevant officers at the USC procured spurious food items that have been graded unfit for human consumption by the Punjab Food Authority and other quality standard authorities, the newspaper reported.

Following the outbreak of Covid-19 in the country, the government had launched the Prime Minister’s Relief Package in 2020 and Rs10bn was released to the USC in March that year to provide food items at subsidised rates to the vulnerable section of society. Earlier, the government had also released Rs21bn between December 2019 and March 2020 for procurement of five essential items through 3,989 outlets of retail utility stores, the newspaper reported.