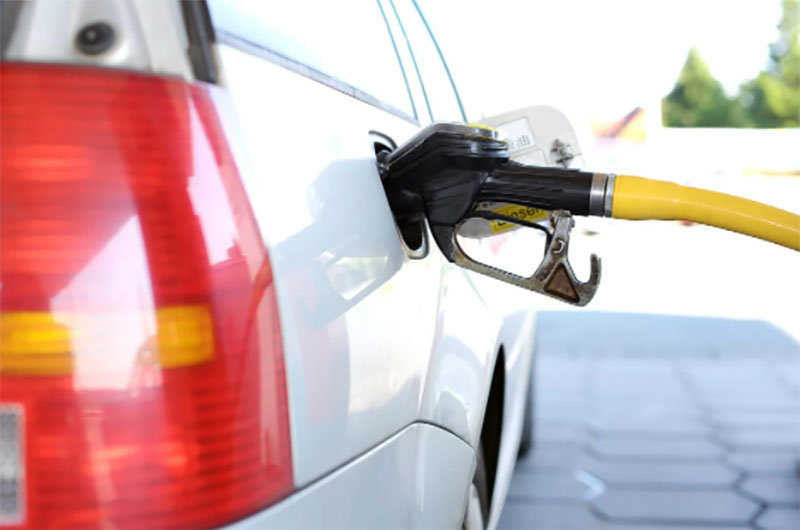 No gas for CNG stations in Pakistan's Sindh, Balochistan from Dec 1: SSGCL

Karachi/IBNS: Pakistani natural gas supplier, Sui Southern Gas Company Ltd (SSGCL), will now suspend gas supply to all the compressed natural gas (CNG) stations across Sindh and Balochistan from 8 am. on Dec 1 till Feb 15, according to media reports.

The step by the Karachi-based natural gas supply company may cause trouble for people of these two Pak provinces, local media reported.

The SSGCL, in a statement, said gas supply to all captive power plants (CPPS) of non-export industrial units was discontinued last Friday till further orders due to this winter spike.

However, all general industries, zero-rated export industries including its CPPs and fertiliser sector will continue to get the gas, the Pakistani newspaper reported.

All Pakistan CNG Association (APCNGA) leader Ghiyas Abdullah Paracha in a statement said the SSGCL did not consult stakeholders before deciding to close the CNG stations for 2.5 months.

He said it was unfair to shut down Sindh's CNG sector, which is paying the highest price of $15 per unit for liquefied natural gas (LNG), while on the other hand, the sectors which are paying just $2-6 per unit are being promoted.

“The CNG sector is not only ensuring a cut in the oil import bill but also helping to reduce urban pollution as compared to other fuels. This environment-friendly fuel facilitates transportation to the poor, but it is subjected to frequent tariff and tax hikes,” Paracha was quoted as saying by the Dawn.