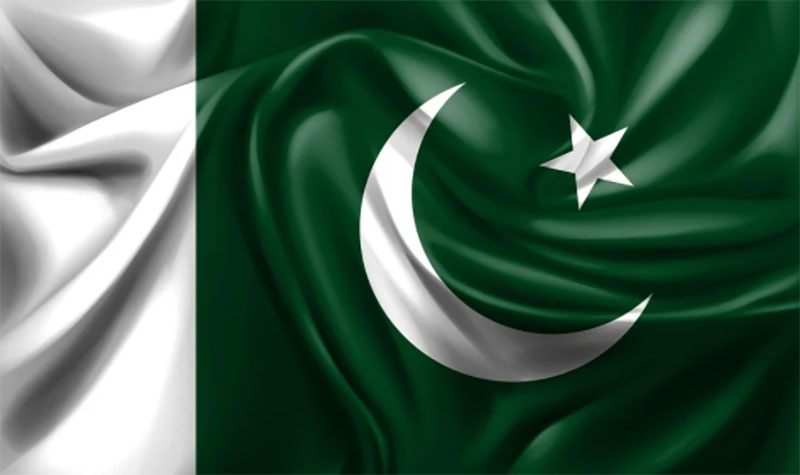 Pakistan is witnessing a growing struggle between the federal and Sindh government when Chief Minister Murad Ali Shah has instructed 11 senior officers of PAS and PSP cadres, recalled by the Centre, not to relinquish charge of their present positions in the province till further orders.

According to the letter: “In continuation of the department’s letter of even number dated 25.11.2021, on the subject noted above, I am directed to state that the Honourable Chief Minister has directed to instruct you not to relinquish your charge, till further orders. You are directed to make compliance of the above referred directives of the Chief Minister.”

Earlier, last week, the Chief Minister Sindh had informed the prime minister of his disagreement with the federal government's plan to withdraw 11 officials from the province and asked to withdraw the order of the Establishment Division, the newspaper reported.