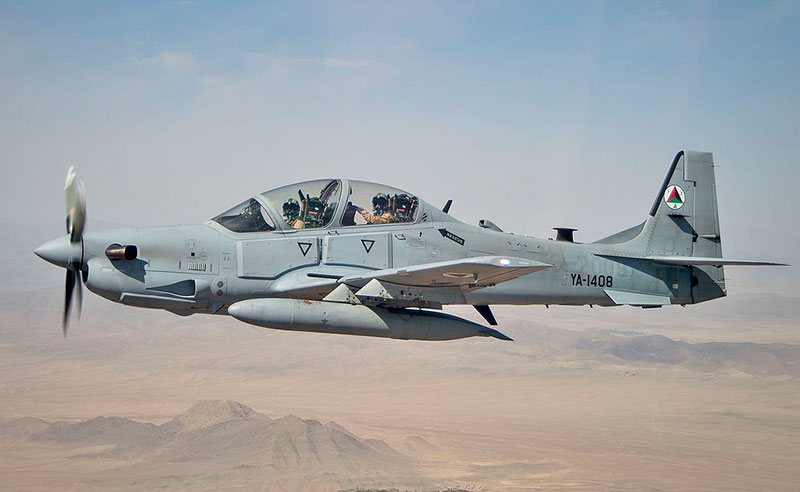 The drills took place in the Balkh province in the country's north, according to Tolo News. Russian Mi-17 and MD helicopters provided by the United States to the country's ousted government reportedly took part in the exercises.

The Taliban encouraged pilots who fled Afghanistan after the August takeover to return to the country and promised to give them jobs in the air force, the broadcaster reported.

The new government also voiced its intentions to review the state of the country's air fleet and airfields.

"In the near future we will collect information from all the airports to see how many active and damaged choppers we have, and also how many pilots we have who are willing to work and how many are not. We request that those who have left the country return and serve their people," Amanuddin Mansoor, the air force commander, was quoted as saying by Tolo News.

The pilots, technicians and other military staff that remained in the country expressed their readiness to work with the new authorities and to ensure that the equipment remains operational, the Taliban added.