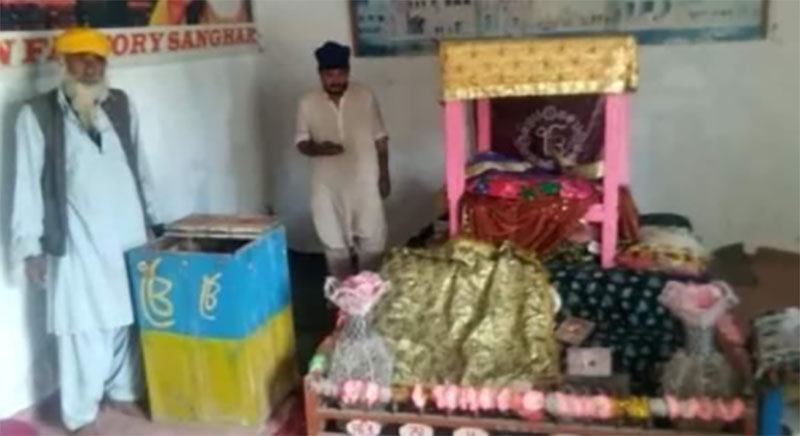 Sindh, Pakistan/IBNS: A sacrilege of Guru Granth Sahib by 'unknown miscreants' has been reported at a gurdwara in Kashmore district in Sindh province of Pakistan, according to local media reports.

Karachi-based Sikh lawyer Hira Singh told Times of India (TOI) over telephone that "hate mongers" had attacked the gurdwara located near Ghouspur city, which is the home to over 7,000 Sikhs and Hindus, on Saturday evening.

"Unfortunately, police did not even register a first information report (FIR), and local Sikhs and Hindus are scared after the incident and worried about the security of their families and religious places" the lawyer, who is currently on a tour to the US, told TOI.

No reaction has been received from Pakistan Sikh Gurdwara Parbandhak Committee president Ameer Singh yet on the sacrilege incident.