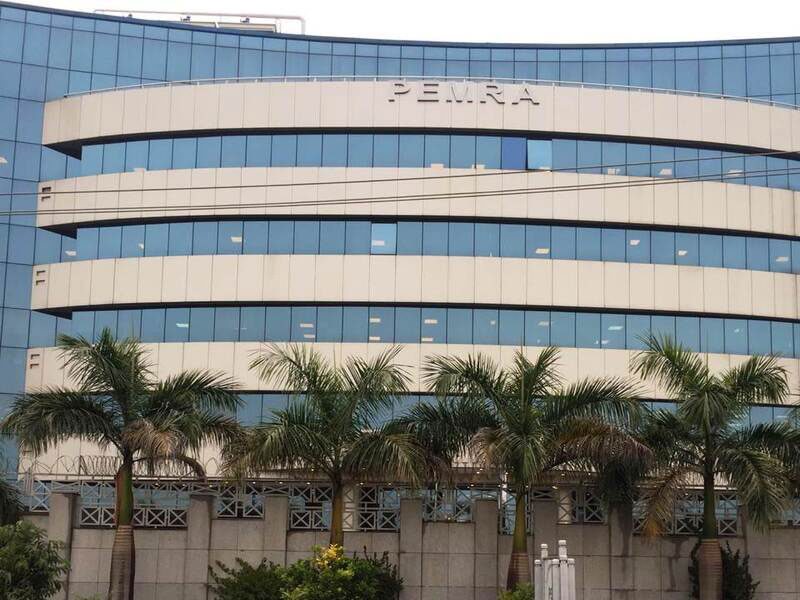 Islamabad/IBNS: The Pakistan Electronic Media Regulatory Authority (PEMRA) has issued a show-cause notice to Channel 24, a Pak Urdu news channel, for allegedly airing hate speech, inciting violence and being offensive to commonly accepted standards of decency in the programme 'Najam Sethi Show', according to the Dawn newspaper.

The Dawn reported PEMRA, which is responsible for regulating and issuing channel licenses for establishment of the mass media culture, print and electronic media, has served the show-cause notice to the Central Media Network (Pvt.) Ltd — the parent company of Value TV and Channel 24 — for airing the programme on Nov 24.

Responding to the show-cause notice, senior journalist Najam Sethi tweeted the clip of the programme, explaining the debate within the Pakistan Democratic Movement (PDM), and said the alliance was directionless and if at all it felt that the common man was devastated by the incumbent government, the opposition must protest aggressively, the Dawn reported.

This is how I explained the debate within the PDM: pic.twitter.com/HXzxPzc573

Najam Sethi uploaded another clip of Pakistan Tehreek-i-Insaf (PTI) Chairman Imran Khan setting fire to his electricity bill as part of his civil disobedience campaign against the then Pakistan Muslim League-Nawaz (PML-N) government, and commented, “but that has been reported on mainstream media without any action from Pemra”, reports the Pak daily.

The senior journalist, whose show has been show caused, also tweeted a video clip of the current interior minister, Sheikh Rashid Ahmed, delivering a fiery speech from the same stage, the Dawn reported.

The show-cause notice said the host of Najam Sethi Show, while commenting on a call related to the PDM’s long march, passed "highly objectionable" remarks which were tantamount to inciting violence, according to the Pak media outlet.

The Dawn reported quoting the country's electronic media regulator that the remarks were aired without any editorial control.