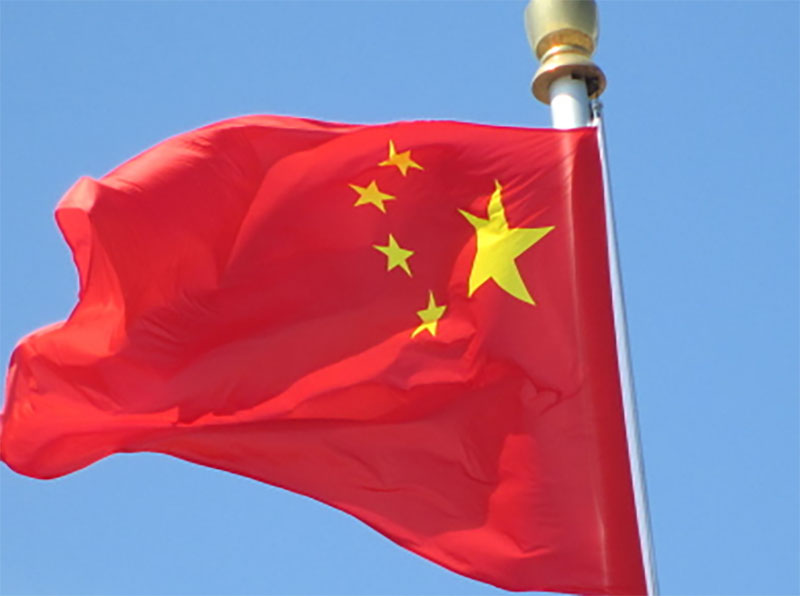 Beijing: The Chinese Communist Party (CCP) has been playing a significant role in manipulating the information spaces and media of other countries across the globe through fake propagandas, according to a recent report.

The CCP is known to use immoral and despicable means and tools to achieve its "unethical objectives", reported the Asian News International (ANI) citing the Hong Kong Post.

"Due to the insufficiency of evidence, it was not possible to prove that China-based forces were indulging in disinformation campaigns across the globe," reports ANI.

"Things have taken a shift now owing to large scale investigations," the Hong Post quoted as saying in its report by ANI.

According to the report, Russia was once involved in an aggressive disinformation campaign ahead of the 2016 US elections, and China is on a similar path for the past many years.

Recent investigations and takedowns of fake accounts helped uncover the real picture, and now there is evidence that pro-China forces have actively been carrying out a range of manipulative operations on global social media platforms, ensuring maximum efficacy, ANI reported quoting the Hong Kong post.

The Hong Kong Post reported multiple investigations on the same issue show that there is an enormous number of operations and activities pointing to crucial repercussions in world politics, global search results and mobile phone users across the world.

According to a study in May by the Oxford Internet Institute, the UK mentioned that over 26,000 Twitter accounts, which were in multiple languages and later suspended for content manipulation, had been involved in ramping up the posts uploaded by the Chinese diplomats or state media, and the amplification activity was done almost 2,00,000 times.

In the UK, a large proportion of retweets of tweets by the then-Ambassador Liu Xiaoming came from fake accounts which were later suspended by Twitter, the Hong Kong Post reported.

According to Google’s quarterly reports on YouTube takedowns, over 10,570 YouTube channels were suspended and taken down for their alleged involvement in engaging in coordinated influence operations linked to China between January and September this year.

For Chinese propagandists, YouTube seems to be the platform of their choice, and as per an investigation conducted by ProPublica, a US-based non-profit organization that produces investigative journalism, hundreds of videos of Uyghurs claimed that they “had seen statements made by former Secretary of State Mike Pompeo about severe rights violations in Xinjiang, but that it is all nonsense,” ANI reported citing the Hong Kong Post.

ANI reported quoting the Hong Kong Post that all these activities showcased how China-linked producers alter and renew propaganda content from time to time, despite the removal of unauthentic accounts.