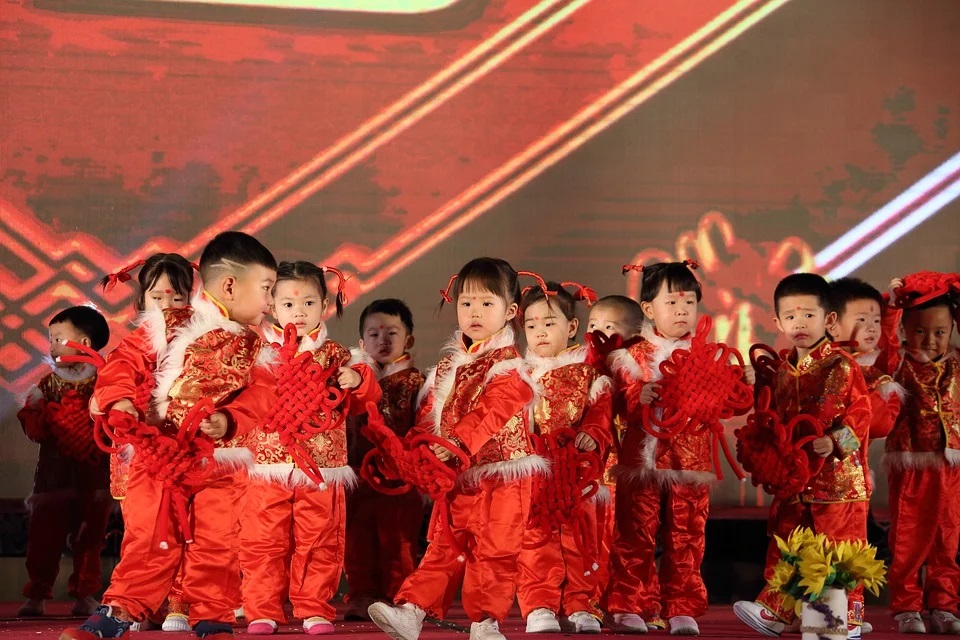 Beijing: The birth rate in China has dropped to a new low in 2020, giving the country's government a challenge to deal with a shrinking labor force and growing population of elderly people, media reports said.

There were 8.5 births per 1,000 people last year, the lowest in data back to 1978, according to the latest yearbook from the National Bureau of Statistics as quoted by Bloomberg.

The government didn’t give reasons for the tumbling birth rate, but the new figures confirm population growth in the world’s No. 2 economy is slowing dramatically, with some demographers estimating it could start falling as soon as this year, Bloomberg reported.

The number of newborns may decline again this year from the 12 million born in 2020, a health commission official told the media in July.

Interestingly, the younger generation of China seems to have different plans in their minds as marriage rates are decreasing in the country, media reports said.

With falling birth rates, the  Chinese Communist Party (CCP) is encouraging people to have more children.

According to the civil affairs ministry, the number of newly married couples has fallen for the first three quarters of 2021, when compared with figures for the previous year, with just 1.72 million couples tying the knot in the third quarter, a new quarterly low, reports Radio Free Asia.

Evidence suggests the numbers are continuing to show a long-term downward trend that can't just be linked to the COVID-19 pandemic, and have more to do with a lack of trust in the government's promises to ease the burden on couples who choose to raise children, reports the news portal.

A recent survey by the CCP's Youth League found that for Gen Z -- young people born between 1995 and 2009 -- around 34 percent of nearly 3,000 urban respondents no longer regard finding a life partner as inevitable, the news portal reported.