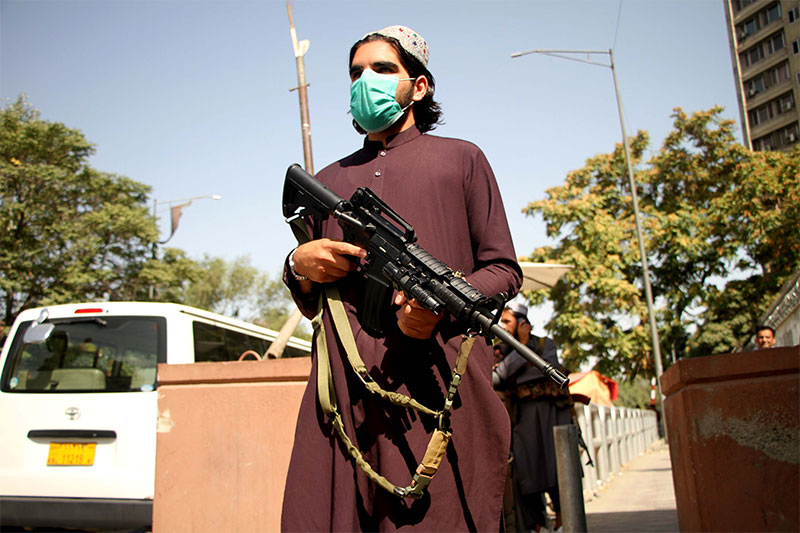 Kabul: The security situation in Afghanistan has deteriorated significantly in 100 days since the Taliban returned to power, media reports said.

Afghanistan's TOLOnews’ findings show seven big security incidents, in addition to minor incidents, occurred in the country that caused 630 cases of death or injury in the first 100 days of the Islamic Emirate rule.

The suicide attack outside Kabul airport during the US-led evacuation in August, suicide attacks on Shia mosques in Kunduz and Kandahar, and the attack on Sardar Mohammad Daud Hospital in Kabul were some of the major security incidents, the Afghan media outlet reported.

The deadly attack at Kabul international airport occurred amid the evacuation of foreign nationals and their local partners when the airport was under the control of US soldiers.

At least 183 people, including 13 members of the US military, were killed and over 150 others were injured in the attack claimed by Islamic State's Afghanistan affiliate (IS-KP).

Afghanistan, a nation which had been controlled by Taliban decades ago, witnessed the return of the hadline Islamist group in the centre of power on Aug 15.

The Taliban had started capturing different corners of the country since the withdrawal of foreign forces from Afghanistan began.