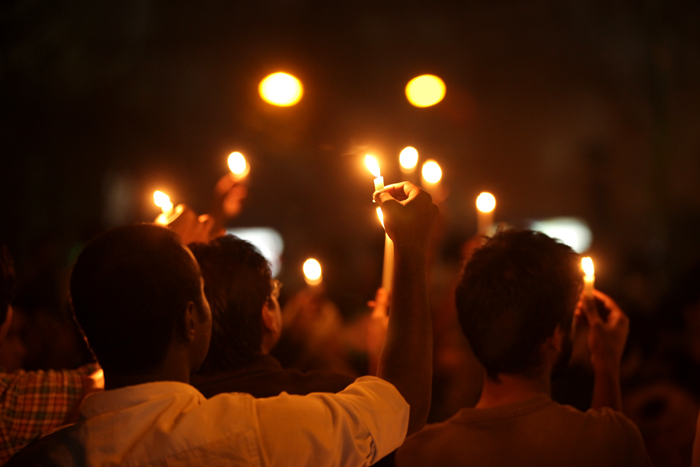 The Hague, Netherland:  European Bangladesh Forum, a platform of Bangladeshi European, is set to organize an international conference on Nov 30 in the Netherlands, to mark the victims of the 1971 Genocide committed by Pakistan in Bangladesh.

The conference will be held at Nieuwspoort, the Internationaal Perscentrum in Den Haag (attached to Parliament building) from 12:00 to 17:00 hours.

A number of experts with international reputations working on ‘Genocide’ issue from the UK, Hong Kong, Netherlands, Belgium, Finland and Bangladesh will take part in the discussion, reports ANI.

Besides, speakers from different ethnic groups, including Afghan, Sindh, Baloch and Pashtun, are scheduled to speak in the event.

The conference will start with the screening of a 10-minute documentary film titled, ‘War Crimes 1971’ on Genocide in Bangladesh by the Pakistani military and their collaborators, which is considered as one of the worst mass atrocities that the world witnessed in the 20th century, ANI reported.