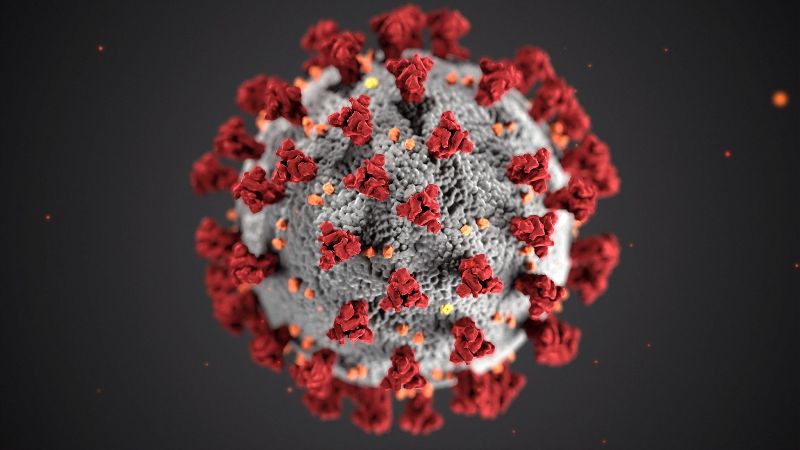 Dhaka: Bangladesh, a country which witnessed a deadly wave of the COVID-19 pandemic in recent times, recorded seven more deaths due to the deadly virus in the past 24 hours, media reports said.

The fresh deaths were recorded a day after the country registered no fatalities due to the virus during a 24-hour period.

Besides, in the 24 hours between 8am Saturday and 8am Sunday, the country also recorded 199 new cases while seeing 192 patients recover, according to the Directorate General of Health Services (DGHS), reports Dhaka Tribune.