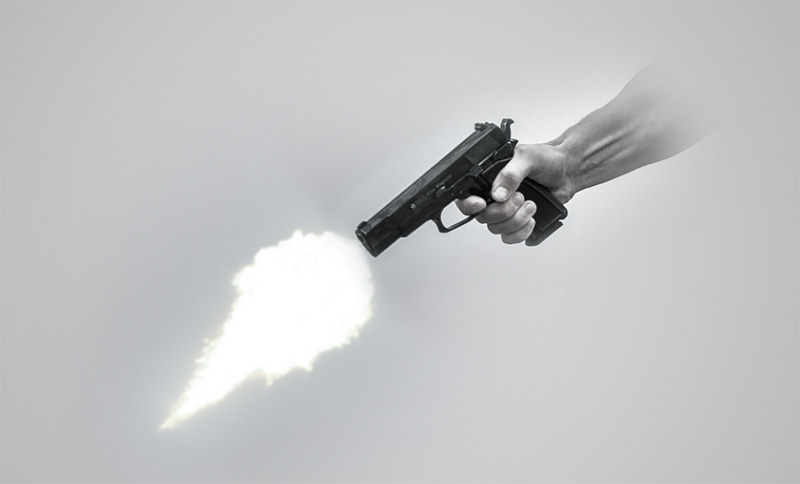 Confirming the incident, Deputy Commissioner Harnai told newspaper that the three workers were working in a coal mine and the deceased could not be identified immediately.

Levies personnel cordoned off the area after the incident.