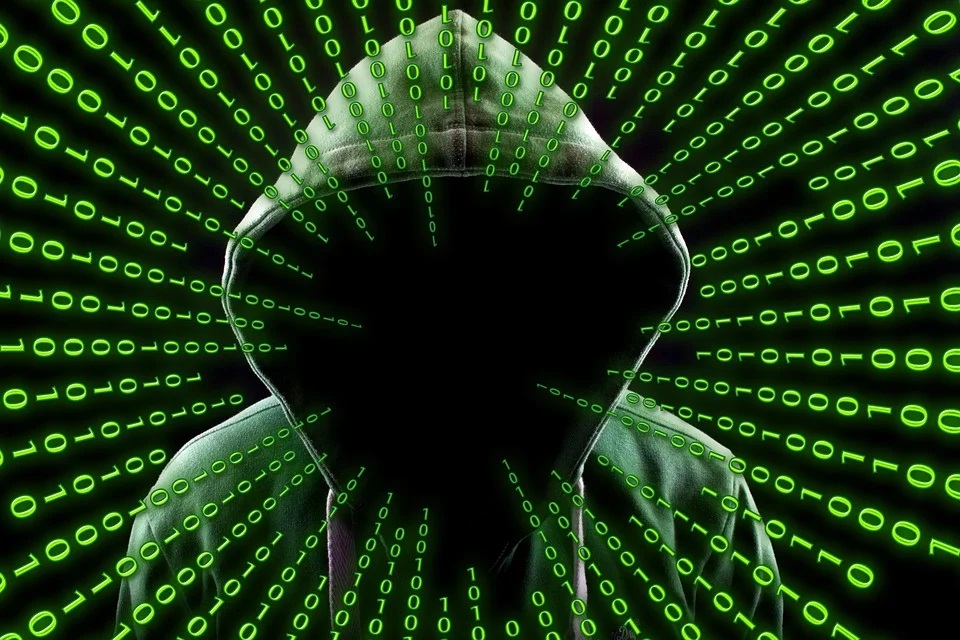 Social media giant Facebook said hackers from Pakistan used the platform to  target people in Afghanistan with connections to the previous government during the Taliban's takeover of the country.

Targets included people connected to the government, military and law enforcement in Kabul, it said.

Facebook told the British news agency that it removed SideCopy from its platform in August.

"It's always difficult for us to speculate as to the end goal of the threat actor," Facebook's head of cyber espionage investigations, Mike Dvilyanski told Reuters.

"We don't know exactly who was compromised or what the end result of that was," Mike Dvilyanski said. 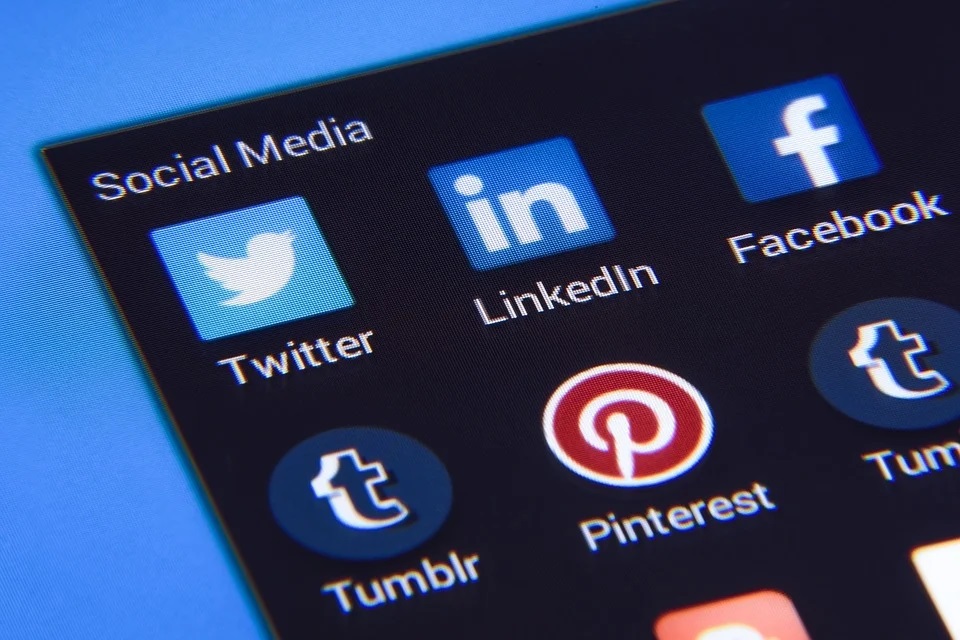 The Taliban captured power in Afghanistan in swift pace after foreign forces started leaving the country.

The Taliban entered Kabul on Aug 15 and took control over the country.