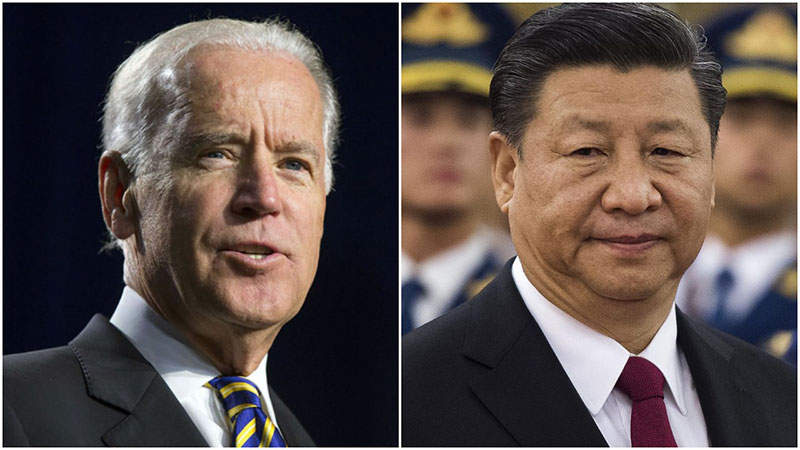 Washington/Beijing: Chinese President Xi Jinping warned his US counterpart Joe Biden during his virtual summit that encouraging Taiwanese independence would be "playing with fire".

Taiwan has been governed independently from mainland China since 1949. Beijing views the island as its province, while Taiwan — a territory with its own democratically elected government — maintains that it is an autonomous country and has political and economic relations with several other nations that recognize its sovereignty.

The US recently pledged to help Taiwan defend itself in the event of an attack.

On the Taiwan question, Xi said we have the patience and will strive for the prospect of peaceful reunification with utmost sincerity and efforts, reports Global Times.

But if the separatist forces for "Taiwan independence" provoke us, force our hands or even cross the red line, we will be compelled to take resolute measures, Xi said as quoted by Global Times.