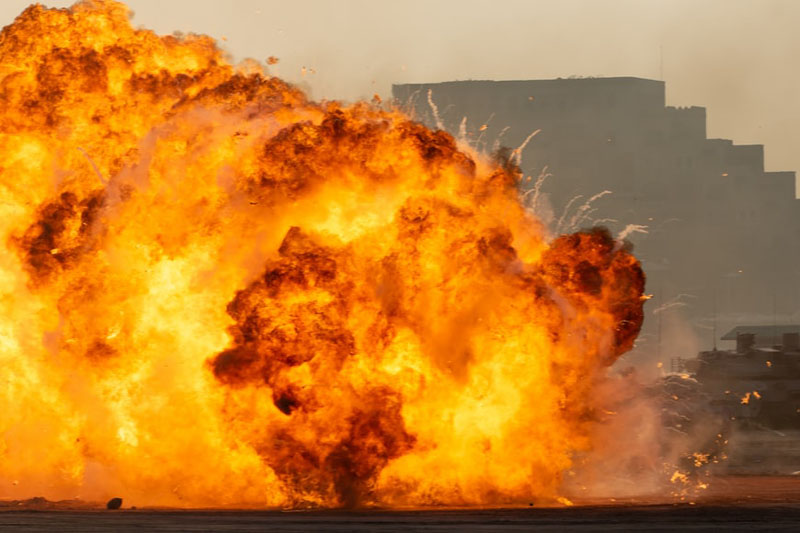 Kabul: At least one person died as a bomb blast rocked a bus in Afghanistan capital Kabul city on Saturday ,media reports said on Sunday.

Four others were hurt in the mishap.

"We heard a huge blast in the minibus carrying commuters in Mahtab Qala locality of Dashti Bari area. The whole place has now been sealed off by the Taliban security forces," an eyewitness told Xinhua.

The vehicle caught fire, sending a column of thick smoke into the sky and triggering panic, the witness said.