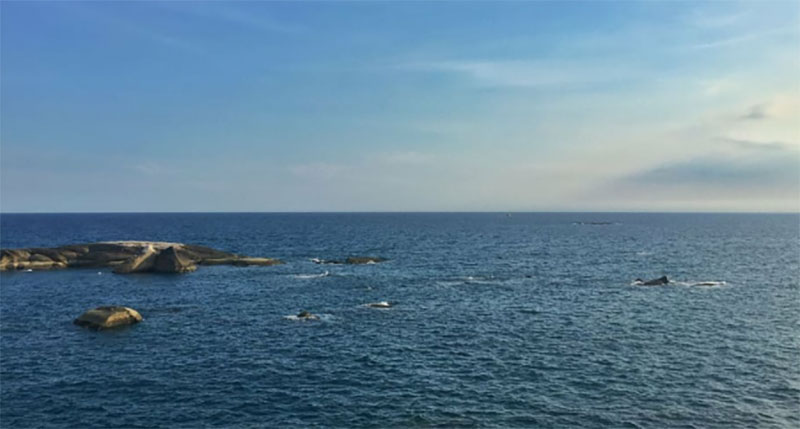 A senior Japanese official has voiced his concerns over China's "increasing military activities" and called for self-restraint on Beijing's part in a virtual meeting with his Chinese counterpart, media reports said on Thursday.

Takehiro Funakoshi, head of the Asian and Oceanian Affairs Bureau at Japan's Foreign Ministry, raised issues including repeated entry into Japanese waters by Chinese vessels near the Senkaku Islands in the East China Sea administered by Japan but claimed by China, which calls them Diaoyu, according to the Japanese ministry as quoted by Kyodo.

This is the first talk between the officials of the two nations since Japanese Prime Minister Fumio Kishida took office about a month ago.

In the videoconference, Funakoshi and Hong agreed to continue to communicate for a "constructive and sustainable" bilateral relationship, the Japanese ministry was quoted as saying by Kyodo.