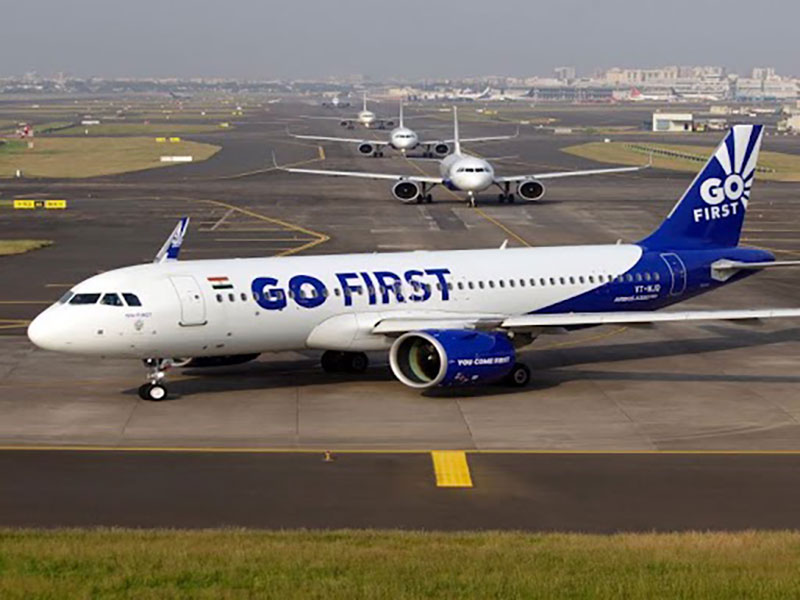 Kabul: Afghanistan Islamic State group has claimed responsibility for the attack on a hospital in Kabul city which left seven people dead.

A deadly attack on a military hospital in the Afghan capital, is a reminder that health facilities should never be a target, the UN’s Deputy Spokesperson said on Tuesday.

As expected, ISIS claims today's suicide blasts at hospital in Kabul, claiming "dozens were killed and wounded" from "Taliban militia, including a prominent leader."

Farhan Haq was briefing journalists in New York, after two explosions detonated near the entrance of the Sardar Mohammad Daud Khan hospital in Kabul, leaving at least 19 dead and dozens more injured, according to news reports. 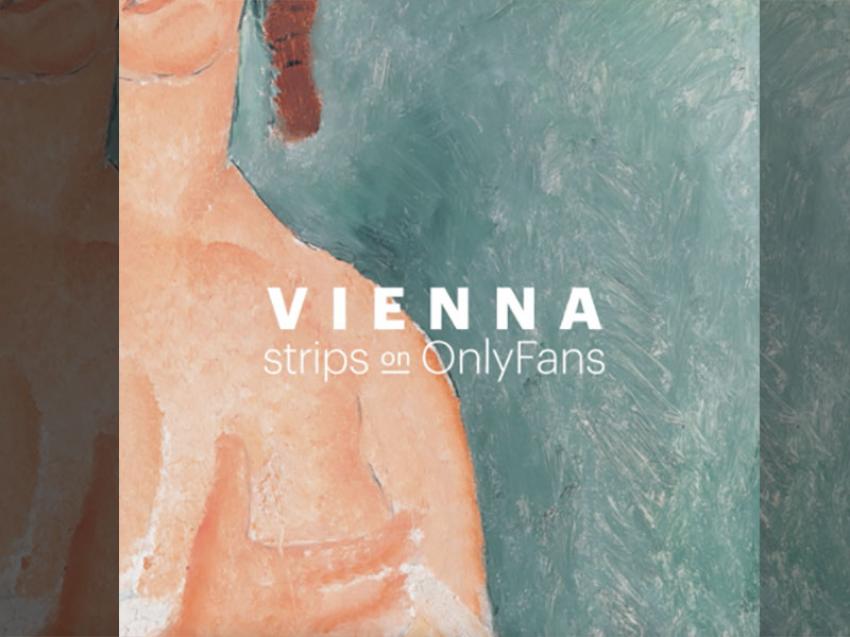 There was no claim of responsibility, but Taliban officials reportedly laid blame on an affiliate group of the ISIL terrorist network.

“We express condolences to the families of those who lost their lives and a swift recovery to the many people who were injured”, said Mr. Haq.

“This is a reminder that health facilities and infrastructure are not a target, and that all civilians must be protected.”